There are many anorexia health risks, which present as symptoms and signs of anorexia nervosa (AN). If you have one or several of these symptoms it’s important that you seek advice from your medical doctor or mental health provider now.

Let’s take a look at some of the symptoms and signs below.

When Are Organs Affected

Anorexia Health Risks As Observed in Symptoms and Signs

There are several important health risks associated with anorexia nervosa. They can be identified by the presence of some of the aforementioned symptoms and signs.

Low blood pressure leads to poor perfusion of the important body organs. This affects the brain, heart and lungs. When blood pressure is low, the person may feel dizziness and faint for what appears to be no reason at all.

When the menstrual periods become irregular or cease, this is an indication that the female reproductive hormones are not being released appropriately. This will interfere with fertility. And even though patients with anorexia nervosa may not particularly be concerned about fertility, the effects could affect fertility in the future, when childbearing is of more interest.

3. Slow heartbeat and other heart changes

The heart pumps the blood to the lungs and through the rest of the body. If the heartbeat is slowing, there is less blood circulation to the vital organs. As with low blood pressure this can lead to dizziness and fainting.

Another common heart rhythm abnormality in people with anorexia nervosa, called a QT interval prolongation, increases the risk of very severe heart malfunctions like ventricular arrhythmias or fibrillation. Arrhythmias may cause sudden death. Identification of severe arrhythmias may require cardiac monitoring in the hospital.

The heart mass can also be shrunken in anorexia nervosa which leads to poor blood circulation. Problems in the heart valves, as is seen with mitral prolapse in anorexia nervosa, can lead to swelling in the legs.Hardening of the arteries has not been found in those with anorexia but high levels of cholesterol puts people with anorexia nervosa at higher risk of a later cardiac event. (1) A poorly functioning heart will manifest with diminished exercise capacity.

During refeeding, care needs to be taken as changes in electrolytes can further damage the heart, and make ventricular dysfunction even more profound. (2)

5. Constipation and Atrophy of the GI Tract

Constipation is a common problem for people with anorexia nervosa. Poor gastrointestinal tract mobility can lead to chronic and significant problems in the gut such as atrophy for which specialized medical help is needed.

The GI tract needs proper flora to function well. When there’s not enough food taken in, the flora becomes imbalanced, allowing more ‘bad bacteria’ to reproduce and the good ones die off. Many of the good bacteria are responsible for producing serotonin and happy brain chemicals as well, ones responsible for stable moods and emotions. (3)

Without enough food entering the GI tract, it takes a longer time period to move the food through the colon. The food that is eaten isn’t high enough in fiber. Normal fiber intakes are 25-35 grams fiber per day and when small amounts such as 5 grams or even 10 grams fiber foods are eaten daily, this results in constipation. The fiber inside the food ends up being one of the things that nourishes the flora in the gut.
Thus the gut starts to atrophy because there’s not enough fiber, inappropriate flora, and the cells of the GI tract don’t have the nourishment needed to reproduce.

Most GI complications resolve with refeeding and cessation of eating disorder symptoms. (4)

Rectal prolapse has also been noted and has been associated with anorexia as well. (5)

When there is extreme weight loss, the bones have to give up their mineral content (calcium, magnesium and other minerals) for the body’s needs. This results in bone demineralization which may cause osteopenia (low bone density) and over time, osteoporosis (brittle bones).

The effects of anorexia on bone are several and the only solution is to regain the weight and the menstrual function. The lack of eating causes changes in lean body mass and fat deposits. Simultaneously, there are hormonal alterations that start to impair bone metabolism. The amount of bone tissue in the body starts to dwindle, the bone structure of the bone that is left becomes impaired, and the bone strength decreases – all during anorexia. (6)

There’s an increased risk of fractures associated with anorexia nervosa. If the disordered eating is present in adolescence, this affects the bone density for life. (7)

It’s estimated that 38 to 50% of those with anorexia nervosa develop osteoporosis. (8)

A lack of female hormones also contributes to the problems with bones but the basic problem is inadequate bone formation.

The bone mineral density loss is significantly related to the degree of weight loss. (9)

People with anorexia nervosa are at high risk of getting mood disorders like depression and at much higher risk than the general population of wanting to take their own lives and trying.

In those with more severe anorexia nervosa, there are some signs that may indicate that the body organs are affected. These are greater anorexia health risks because they may begin to trigger other symptoms. Some of them were mentioned on the previous list in the beginning of the article. Here’s a list of them:

Many of the deaths may occur as a result of refeeding syndrome, but there is still a chance of death during the course of the starvation phase of the disease, too. Low/high blood pressure, electrolyte abnormalities, arrhythmias and cardiac problems, and edema are the symptoms that are the most life-threatening. (11)

And because many of the signs and symptoms affect different areas of the body, interdisciplinary treatment is needed. There are also different levels of intensity of care (outpatient, semi-residential/residential, inpatient medical hospital in cases of medical emergencies and/or inpatient psychiatric hospitals in cases of psychiatric emergency such as thoughts of suicide). (12)

Make sure you seek help if you or a loved one has anorexia nervosa and you are seeing these signs. Anorexia is not the type of health disorder that is benefited and relieved by natural remedies. You need a comprehensive medical plan to overcome it and to avoid all the anorexia health risks. 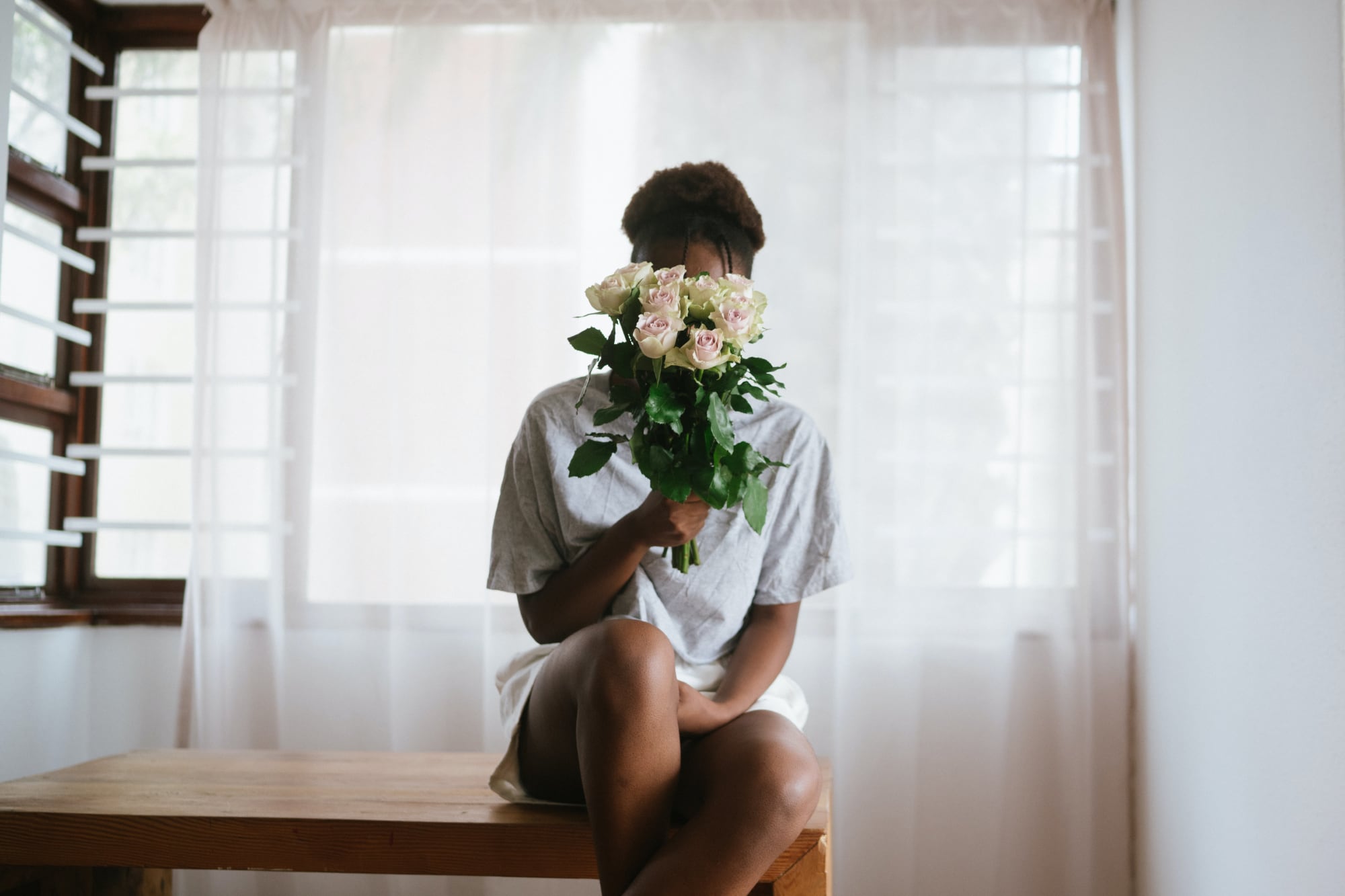 Can Eating Disorders Cause Anemia?
Anemia is a condition that occurs when there aren’t enough healthy red blood cells in the body. The red...