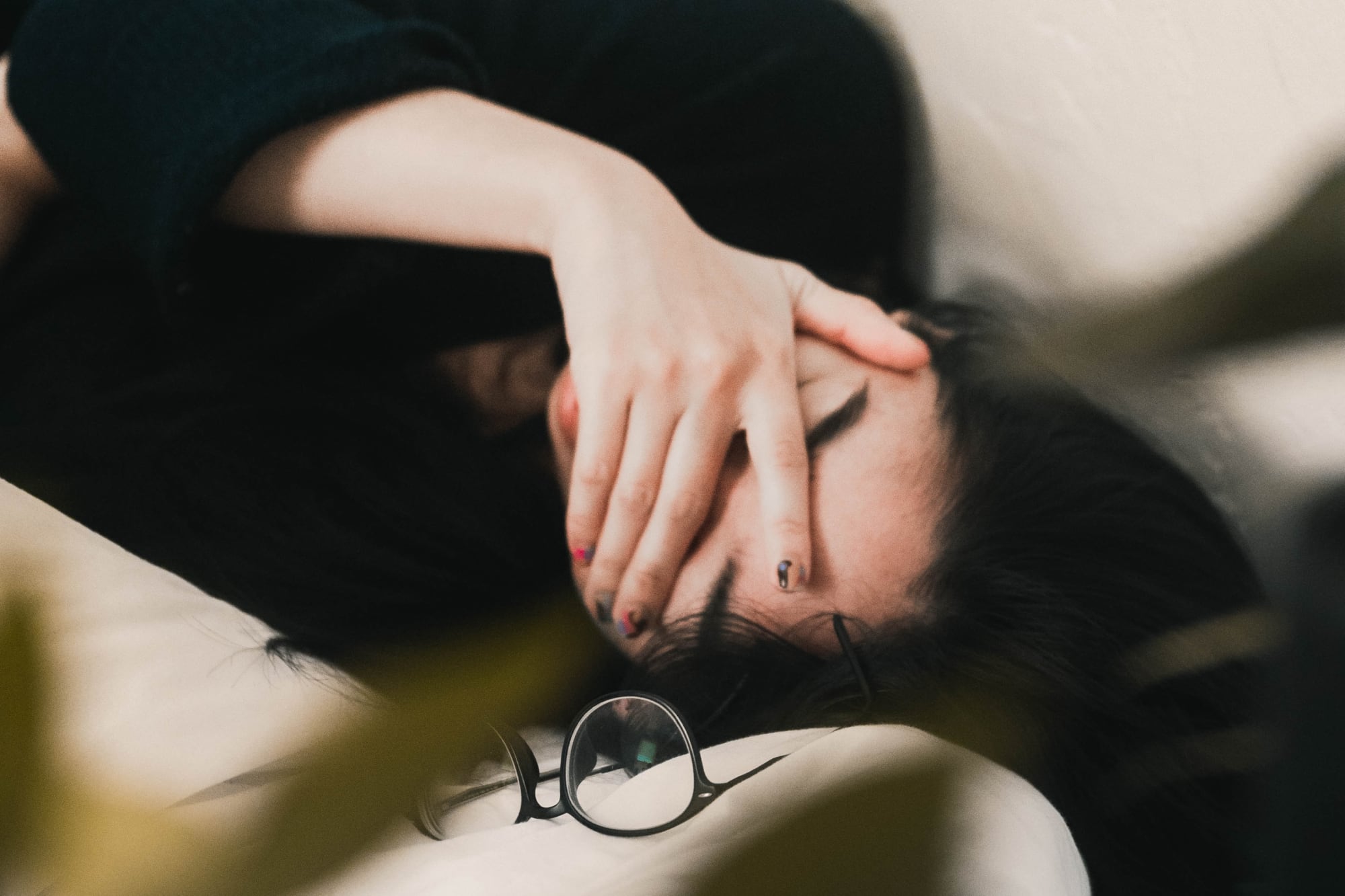 AN and Your Brain

What is Brain Fog?

Brain fog is considered to be a temporary mild cognitive impairment and sometimes thought of as an exaggerated mental fatigue. (1) Brain fog can occur in people with anorexia nervosa (AN), an eating disorder, as well as among people without this condition.

A few common symptoms of brain fog include:

How Does Anorexia Nervosa Contribute to Brain Fog?

This lack of energy affects the brain in other ways as well. When Italian neurologists examined the Magnetic Resonance Images (MRIs) of 21 patients with AN and compared them to 27 people without AN, they found big differences. The gray and white matter of the brains of those with anorexia nervosa had shrunk, especially in the cerebellum, hypothalamus, caudate nucleus, frontal lobes, parietal lobes, and temporal lobes. It is thought that the loss of tissue mass in the frontal, parietal, and temporal lobes are most connected with the brain fog that individuals with anorexia nervosa have.

There were two additional findings in the study. Those who had the disorder the longest had more changes to the cerebellum than those that were recently diagnosed. The second one was that as body weight decreased, the hypothalamus shrunk as well. (2) When the hypothalamus shrinks, emotion regulation becomes more of a challenge.

With AN, there is not just one or two different vitamins and minerals at risk of deficiency, but many. Since nutrients usually work together, if one of them goes into deficiency, it can affect others. For example, if magnesium levels are low, vitamin D, calcium and phosphorus also will eventually go low.

The nutrients that are responsible for brain function, and their symptoms when deficient, include the following: (5)

Anorexia Nervosa and Your Brain

The good news is that brain restoration was most pronounced during the first half of inpatient treatment for AN, according to University of Zurich researchers. (2) The patients studied had been diagnosed with severe anorexia nervosa and yet they recuperated. The doctors stated that weight restoration treatment should be started as early as possible to achieve better regeneration, and a goal of a healthy body weight gave patients sufficient time to recover on both a psychological and a brain level.

Nutrition therapy plays a critical role in the treatment of AN and its medical complications.

The use of natural flavonoids for brain fog is also something that should be considered with the primary goal of renoursing and weight restoration, if required. For example, the flavone luteolin has been found to act as an antioxidant, anti-inflammatory, brain protector, memory improver, and inhibits brain damage. (3)

One luteolin formulation in olive fruit extract was found to improve the attention of children with autism who notoriously have brain fog, according to scientists at Tufts Medical School in Boston. (3)

For any medical concerns around brain fog or other side effects of anorexia nervosa, please reach out to your medical doctor. For treatment, Within Health is here to assist you in recovering from any eating disorder.