For decades, many assumed anorexia nervosa (AN) was a psychosocial illness, meaning one primarily influenced by upbringing and environment.

But developments in genetic research have revealed that’s not the case—at least not entirely. Anorexia has, indeed, been found to run in families and have genetic links. 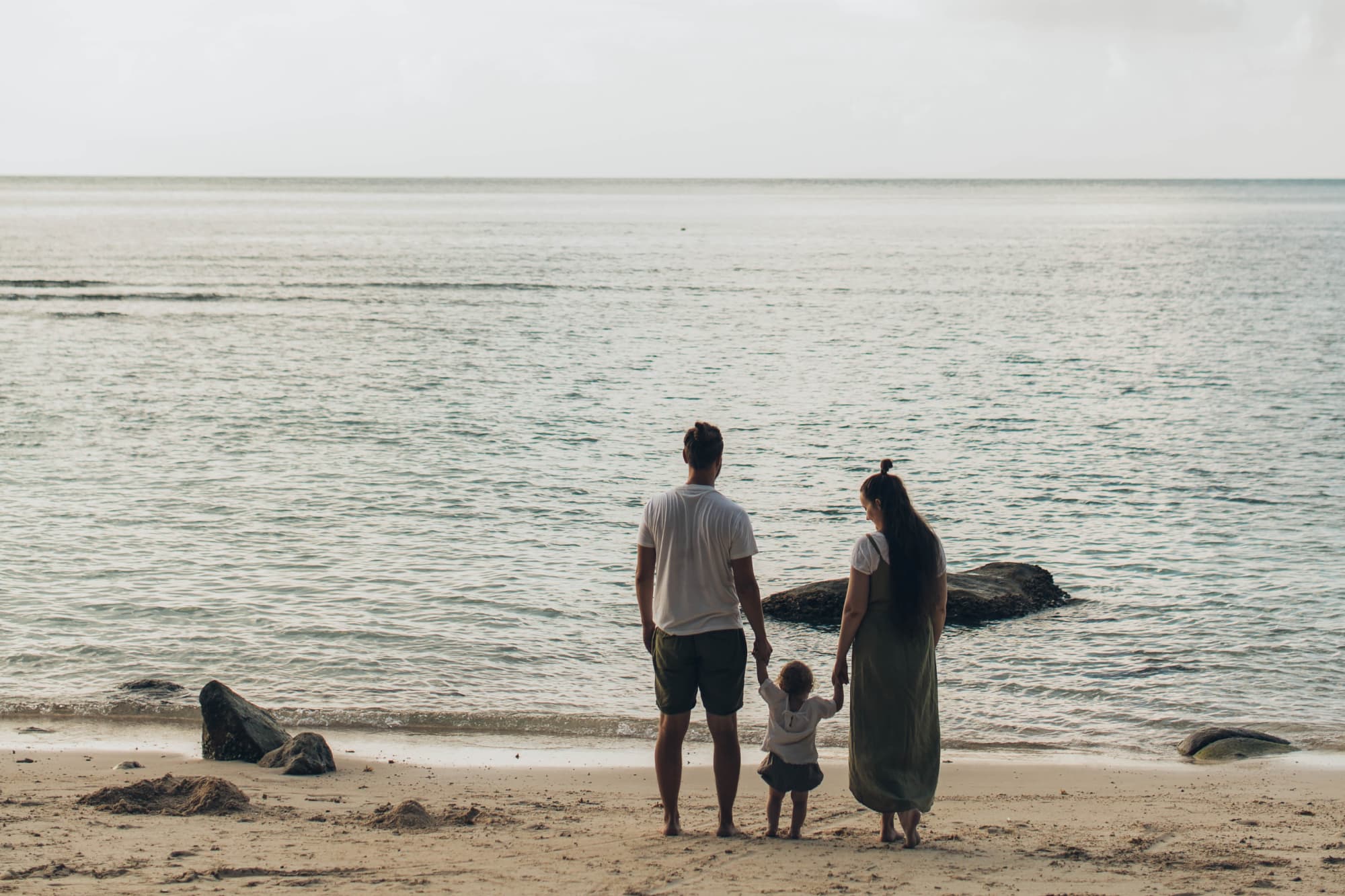 Examining the Genetic Link in People With Anorexia

When looking at risks of inheriting anorexia nervosa, or at least the predisposition for developing the disorder, there are two specific genes to examine, located on chromosome 1 of the DNA.

These genes regulate and respond to two key hormones. One is serotonin, which is responsible for mood stabilization and feelings of well-being. The second hormone is opioids, which play a large role in the body’s reward system, including its appetite patterns. Together, they make up an integral part of the complex biological and psychological mechanics behind anorexia.

In an expansive study on the subject, scientists discovered that people struggling with the disorder routinely had sequence variations in these two genes. In turn, those variations tended to lead to the types of behavior that encourage or sustain anorexia nervosa. (1)

Zeroing in on the potentially problematic genetic area wasn’t easy. At first, scientists scoured DNA samples from 192 family clusters, each with a history of anorexia or other eating disorders. The results of that initial test were unwieldy. And it wasn’t until researchers took a closer look at a smaller group of samples—from just 37 families, all strictly exhibiting the classically understood restrictive signs of anorexia nervosa—that the pattern began to emerge. (1)

Still, researchers stopped short of putting the onus entirely on these two genes.

Like nearly all disorders, anorexia nervosa is extremely complex. A person born with these genetic variations isn’t necessarily destined to develop the disorder. But it does mean they may be more susceptible, if something in their environment works to “trigger” these genes.

Generational Teachings in the Family

Indeed, such outside factors were for years believed to be solely responsible for the development of anorexia. And there are still many viable associations between anorexia and a person’s environment. Society has a long history of emphasizing the importance of appearance, with slim body types being idealized for decades. Inundated by such values, it’s easy for people—especially young women—to internalize these less-than-realistic ideals and become fixated on embodying them.

Still, while everyone in a given society is exposed to roughly the same cultural images and expectations, only a half-percent of the population, on average, will go on to develop anorexia. (2) The disparity points to other factors working to foster the disorder.

At least one of them is the way a person handles stress—behavioral patterns that are frequently passed down the generations.

For anorexia, people with high levels of stress reactivity, negative emotional reactions to stress, and harm avoidance were found to be particularly sensitive to developing the disorder. (3) All three of these traits have been traced to genetic inheritance.

Comorbid—or, concurrent—anxiety disorders have also cropped up as frequent contributors to anorexic behavior. Specifically, obsessive-compulsive disorder and overanxious disorder have been tied to higher risk for developing anorexia. And both of these disorders have also been shown to have genetic links.

While, on their own, these comorbid conditions may not be enough to specifically lead to anorexia, they can work in an unfortunate concert in a person genetically predisposed to the disorder, triggering the type of stress response that would “turn on” those genes.

Still, these genetic discoveries have great potential for impacting the future of how anorexia nervosa is treated.

For now, researchers can use this information to begin assembling something called a genetic profile, a highly-specified map of certain genes a person has or doesn’t have. This can help doctors cultivate unique risk levels and factors for each patient, and develop hyper-focused plans for care. (1)

In the future, some scientists believe a type of treatment called gene-replacement therapy—where troublesome genes are altered through medicine and other techniques—could also be helpful, particularly for a disorder as complicated to treat as anorexia. (1)

While the perfection of that tricky maneuver is still some years away, the research going into anorexia nervosa right now—including that which identified the two genes on chromosome 1—could provide enough information to give future researchers a running start on finding a powerful genetic cure.

‍
At Within Health we understand that each person should be treated individually, with care placed into building the best plan for their treatment, and recovery. We can provide you with compassionate virtual care, wherever you need it. Call our team today to learn how to get started. 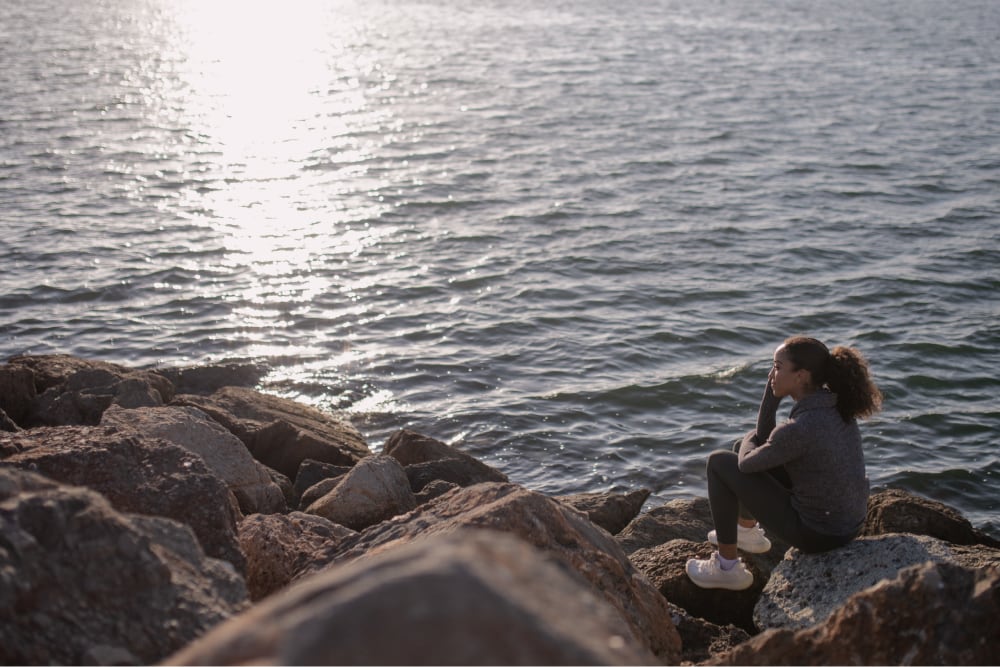 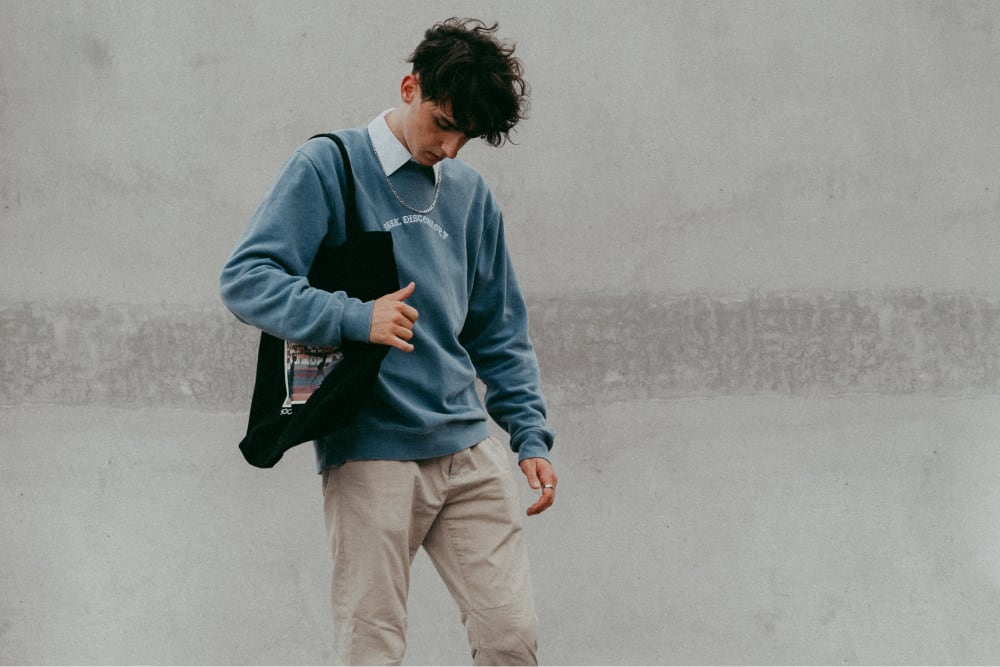 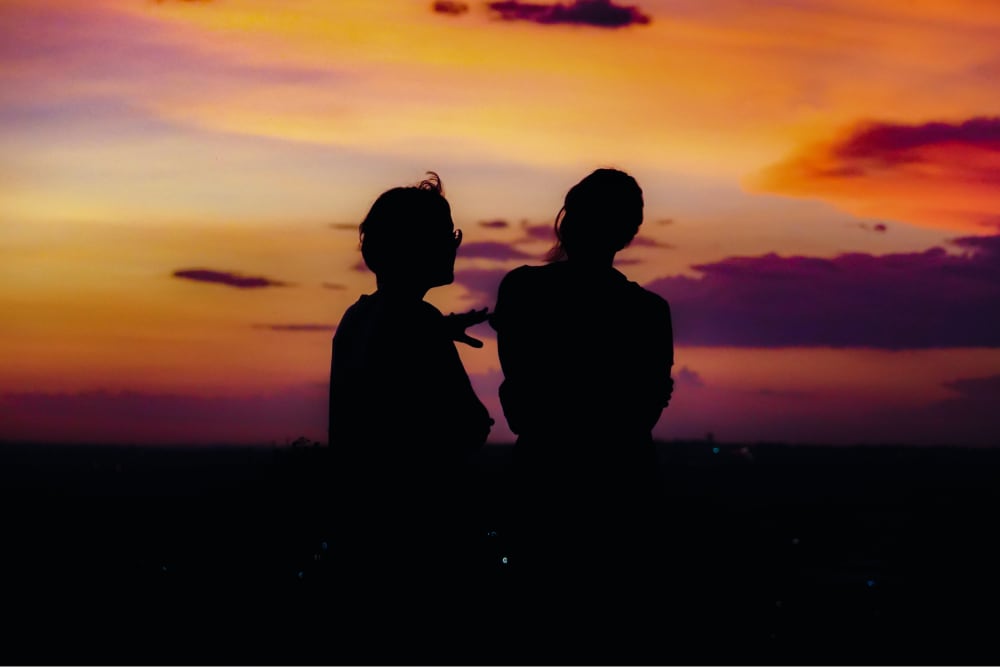 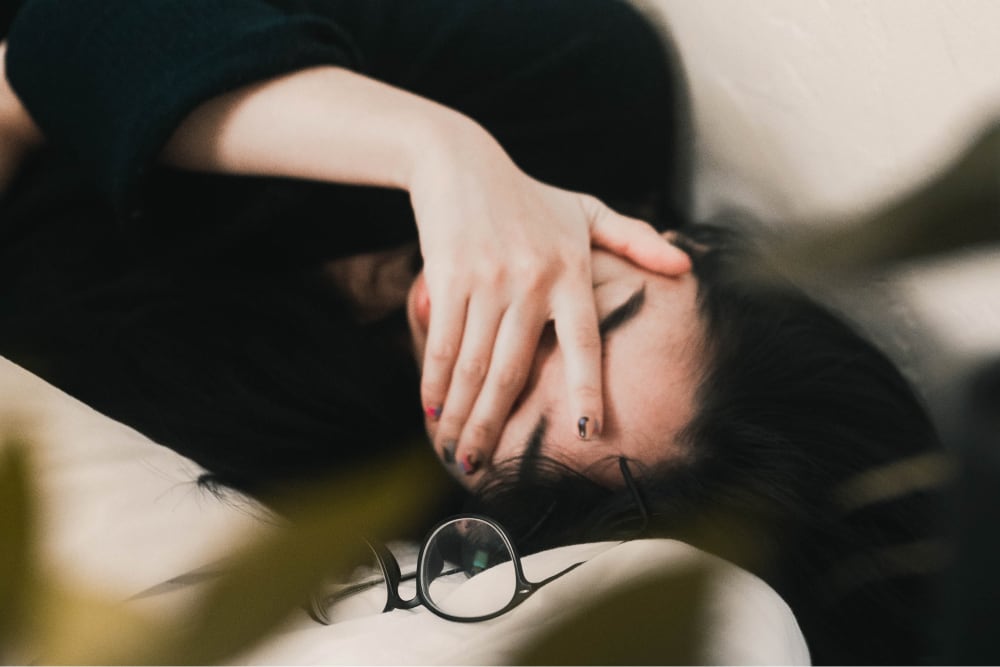 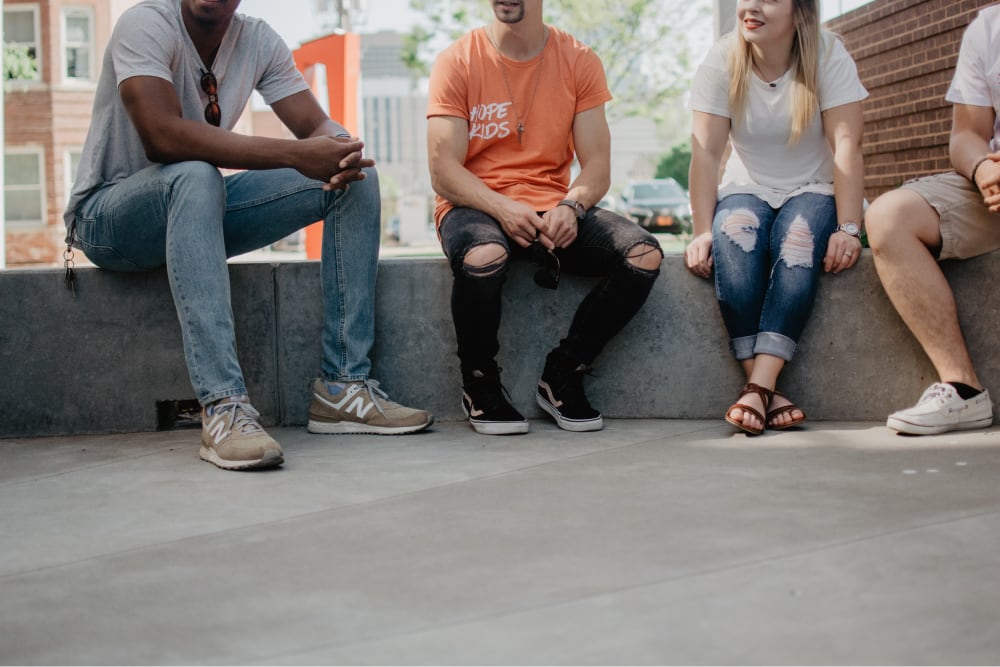 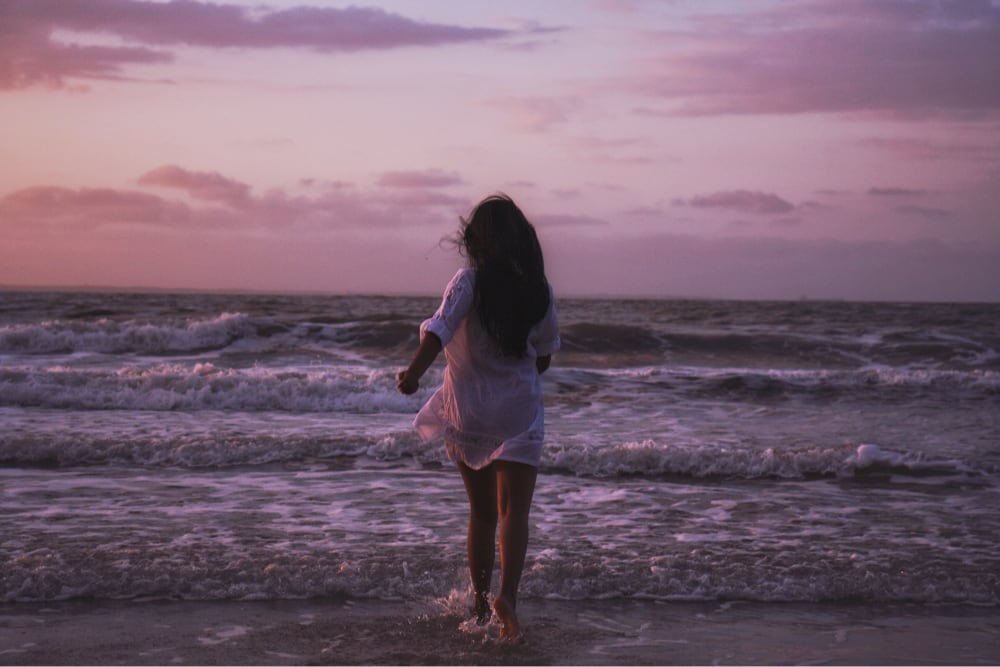 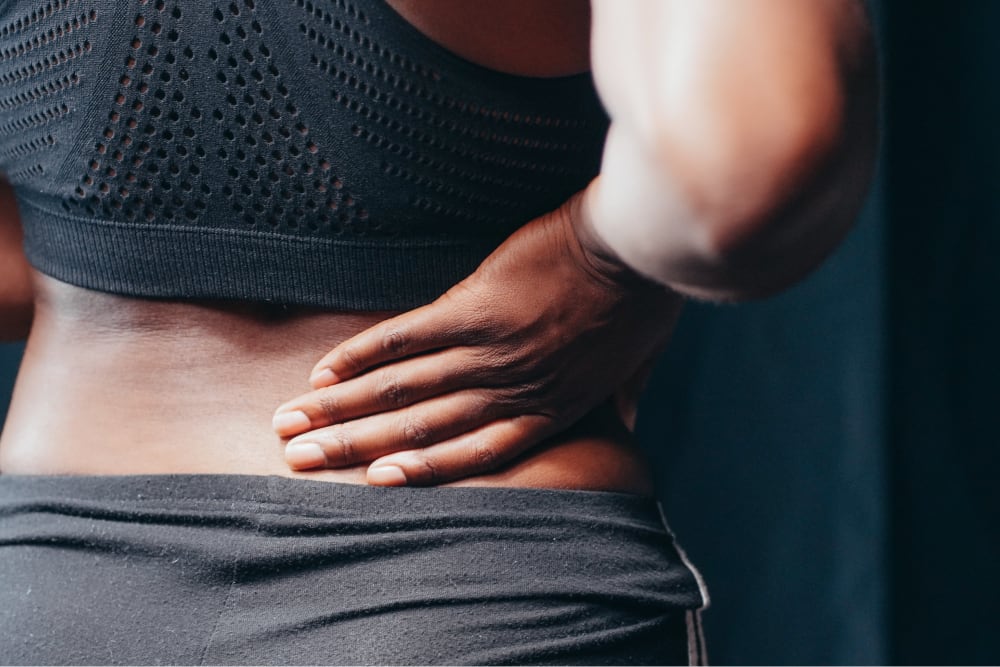 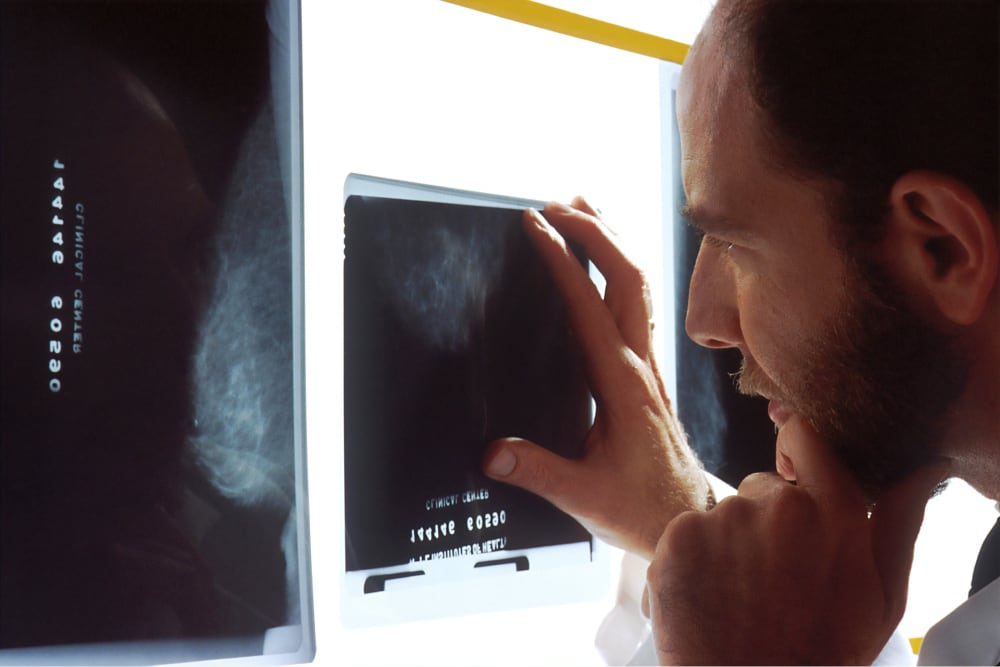 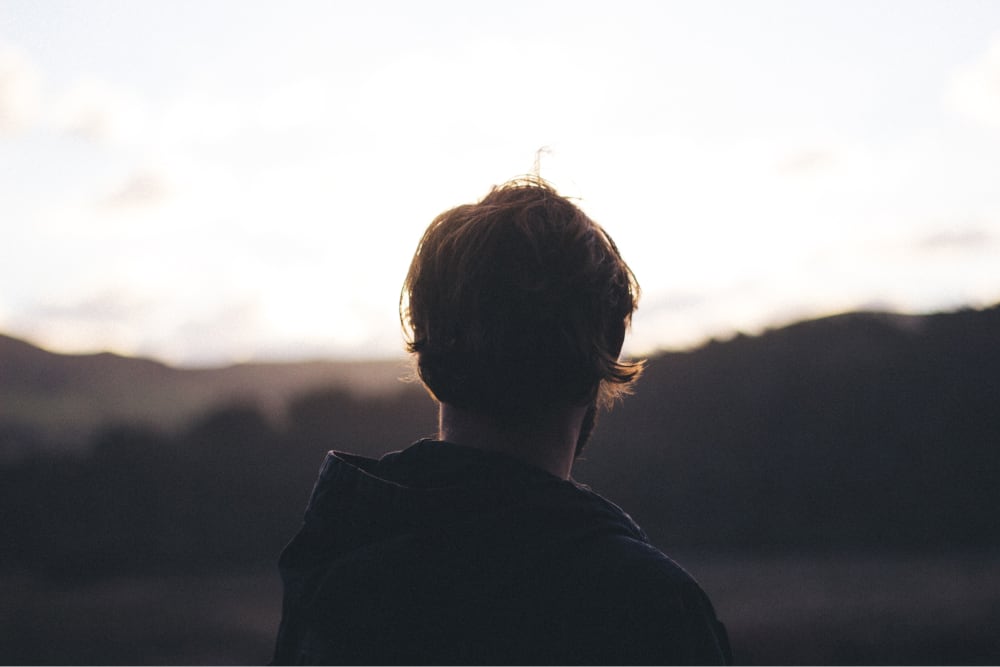 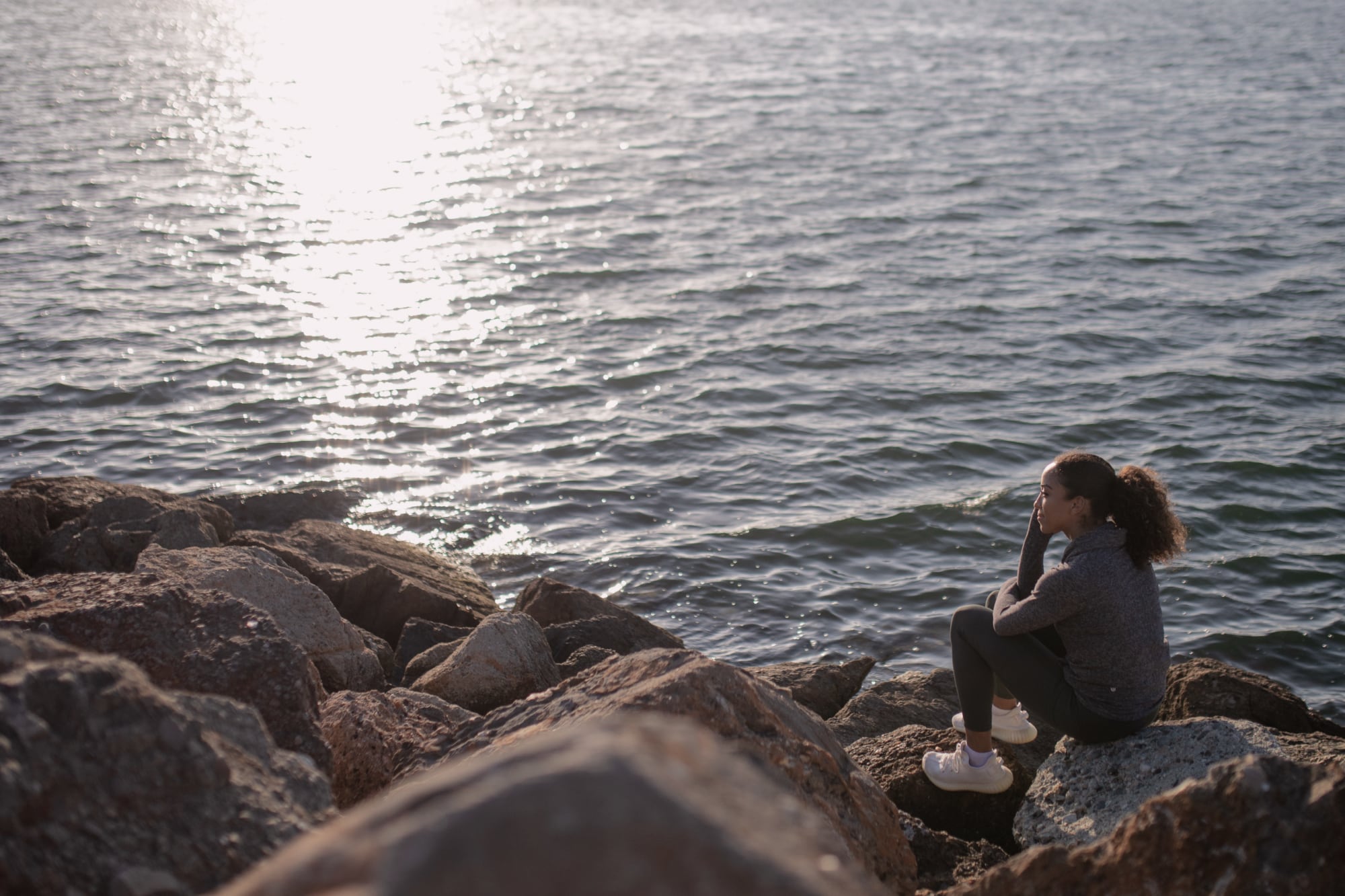 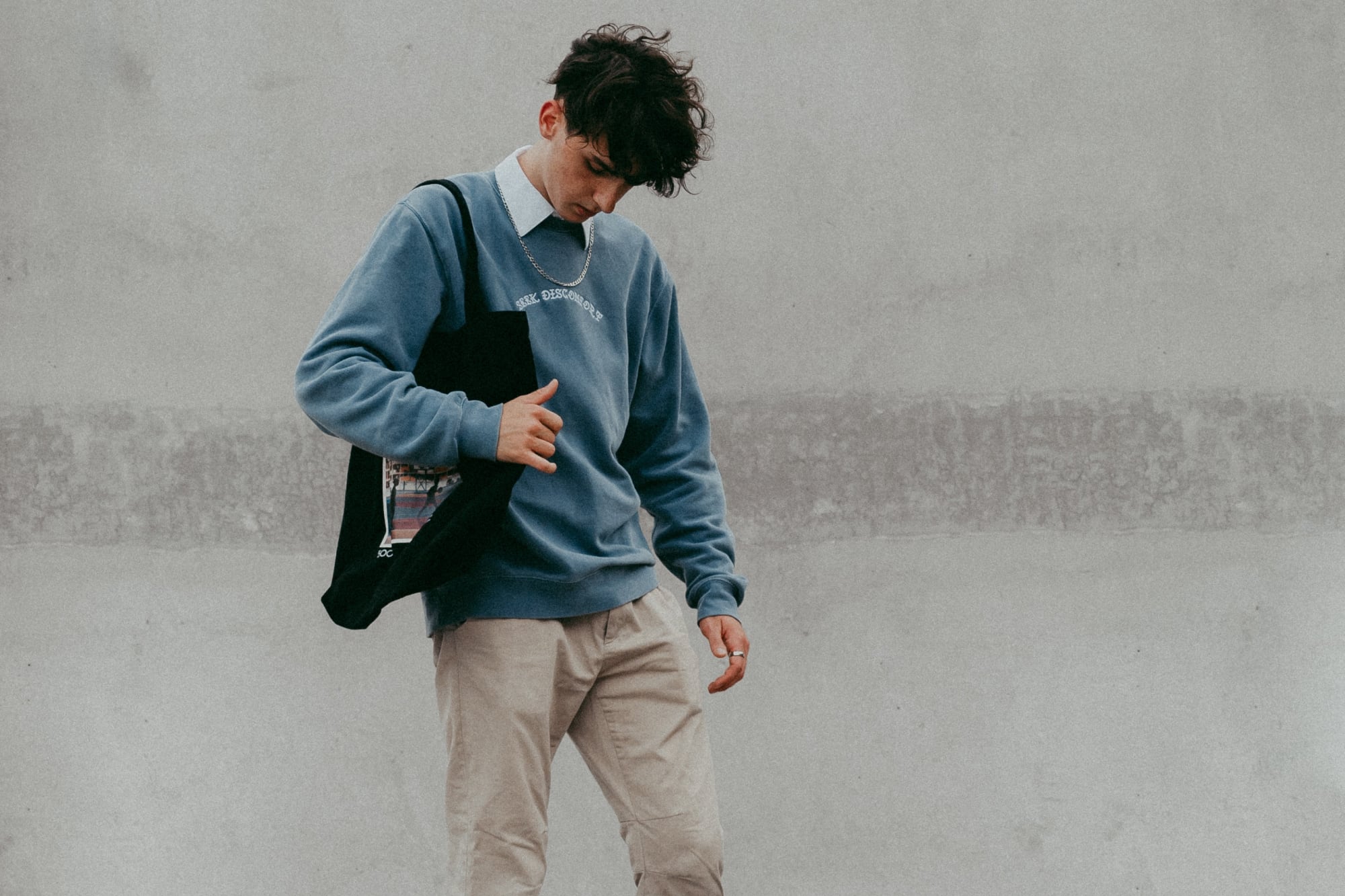 Anorexia Nervosa Ketoacidosis Symptoms
Ketoacidosis, or ketosis, is a metabolic state where the body has high concentrations of ketones (a type of... 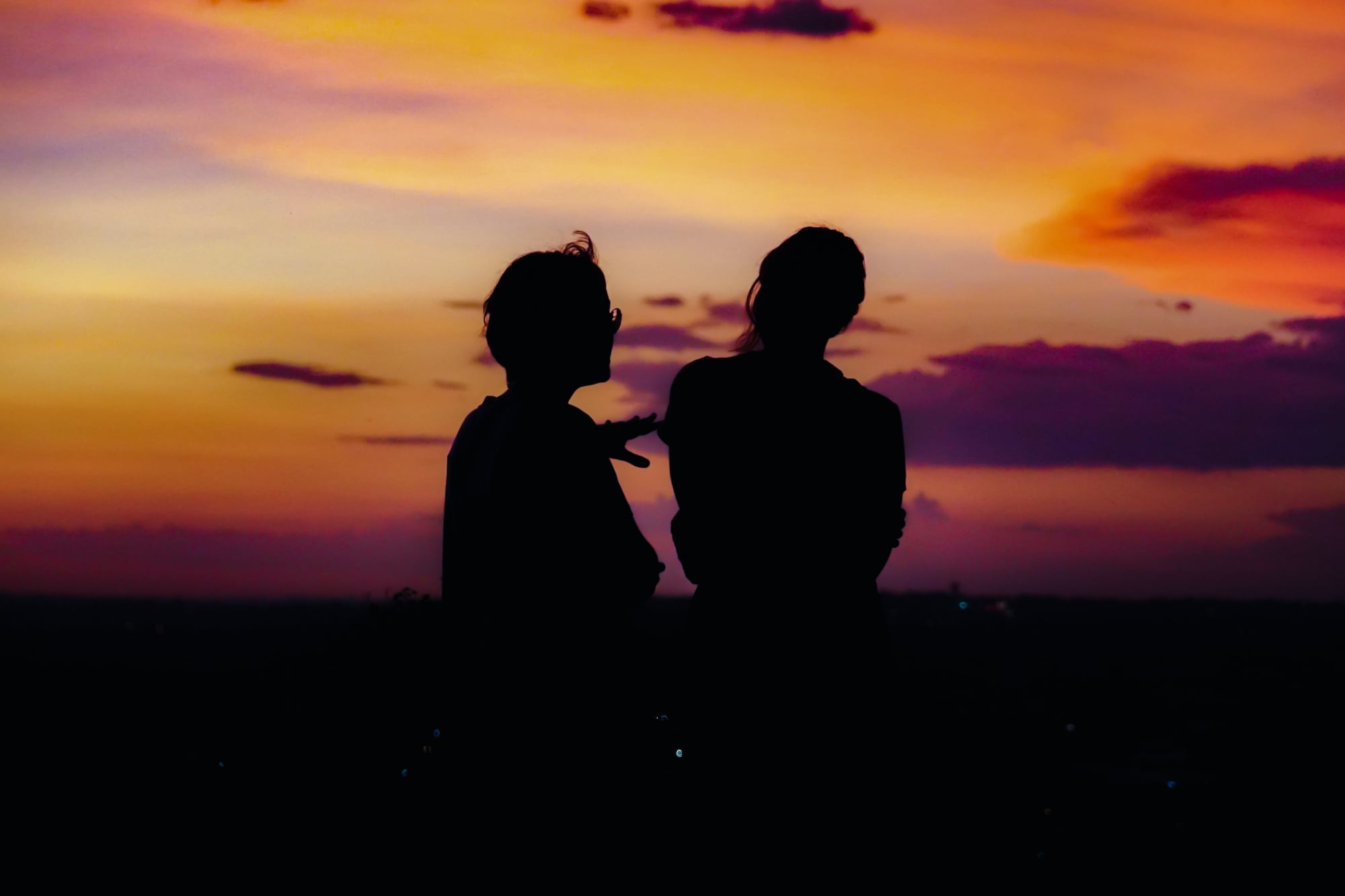 Anorexia Nervosa Recovery Tips
Once you have been through treatment for anorexia nervosa (AN), it’s so important to continue working...