Eating disorders are routinely cited as being among the most lethal mental health disorders, and anorexia nervosa (AN) has the highest mortality of any psychiatric disorder, secondary only to opioid misuse disorder. (1)

The condition can unfortunately cause a number of health complications that can lead to death if left untreated. But that’s not to say all hope is lost: recovery from anorexia nervosa is always possible. 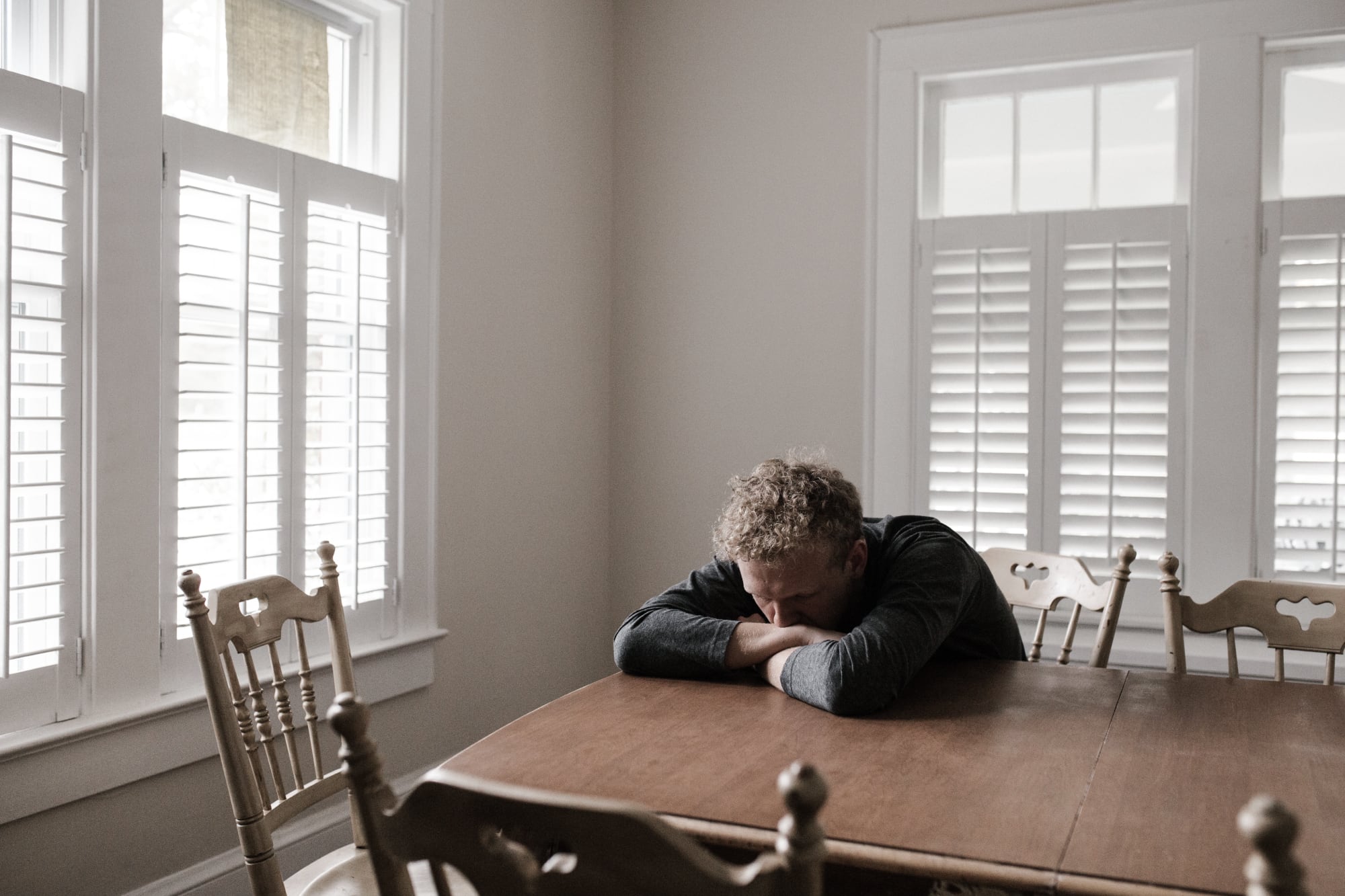 What is the Mortality Rate of Anorexia Nervosa

Those numbers look slightly different, depending on whether the person receives treatment for their disorder. Without treatment, up to 20% of people with a serious eating disorder will die from complications of the condition. With treatment, that rate falls to 2-3%. (1)

And the mortality rate for anorexia nervosa overall is estimated to be 12 times higher than the death rate of all combined causes for girls and women between 15-24 years old. (1)

These estimates come from a recent set of statistics compiled by the National Association of Anorexia Nervosa and Associated Disorders (ANAD). Still, assessing the mortality rate can be difficult, for a number of reasons.

Tallying an official mortality rate for AN is difficult, however, as there is no official tally kept of the number of people struggling with anorexia nervosa. Instead, statistics on the subject are compiled piecemeal, acquired from various studies or through the research of various different organizations.

And even these numbers may fall short of describing the whole truth, as any number of people may struggle with—or, sadly, die from—anorexia nervosa without having ever sought treatment for their condition.

Undoubtedly, AN is a devastating disorder, no matter which set of statistics you use. And ongoing research is attempting to accurately portray not just the mortality rate but other measurements that may help describe the full impact of AN.

Other Serious Complications of Anorexia Nervosa

Another way of understanding the mortality rate of AN is understanding that the disorder itself causes medical and psychiatric complications secondary to AN. which can, in turn, lead to further lost years due to disability, or premature death.

One 2020 study attempted to calculate the loss from these types of related conditions, finding that people struggling with AN lost an average of 9.4 years of healthy life due to disabilities related to their condition. (2) The figure represented a 6% increase over a ten-year period. (2)

People struggling with AN are also unfortunately at an increased risk of dying from suicide, due to the related mental health disorders, including depression and anxiety, that often accompany the condition.

One study found that teenagers and young adults struggling with anorexia nervosa were 32 times more likely to die of suicide than peers without the condition. (1) And other research bore out that 1 in every 5 deaths from AN involved suicide. (1)

Overall, these factors add up to something called a mortality risk, or the heightened chance of a person with a particular condition experiencing a premature death. The 2020 study found that people in inpatient treatment for anorexia nervosa had a mortality risk that was 5.2-times higher than the general population. After completing treatment, that factor decreased to a 2-time higher risk.

When to Seek Help for Anorexia Nervosa

The numbers may seem bleak, but they don’t have to represent a foregone conclusion. Indeed, recovery from AN is entirely possible no matter how long one has had the disorder.

A number of different treatments and therapies have been developed to help people struggling with this dangerous disorder find peace, hope, and healing. The road may be long, and the journey may be difficult, but with help, care, and patience, it can surely lead to a lasting recovery, and a longer, healthier life.

If you or someone you love is struggling with anorexia nervosa, it’s important to seek help as soon as possible. And remember: It’s never too late to take the first step toward healing.