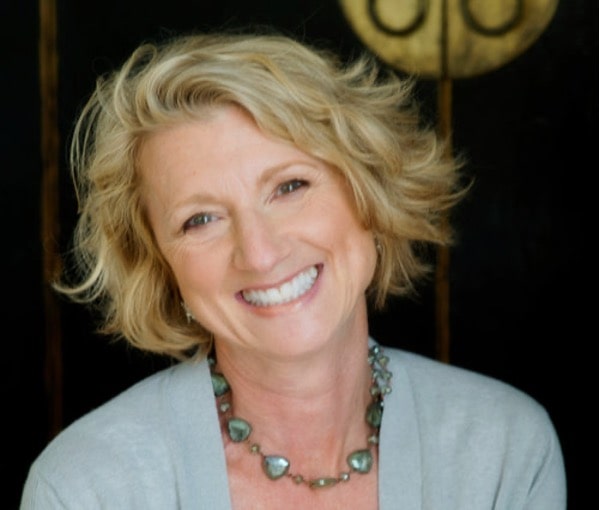 Ibbits began her career as part of the original outreach team at Timberline Knolls in 2006, after over 25 years in theatre, tv and commercials. Ibbits joined Oliver-Pyatt Centers in 2011 as Director of Outreach and was then appointed Vice President of Professional Relations for the Oliver-Pyatt Centers, Monte Nido and Clementine Programs in 2016.

She was a founding member and secretary of IAEDP NY, served on the Advisory Board of CSAB (Center for the Study of Anorexia and Bulimia) in New York City and on the board of the Binge Eating Disorder Association (BEDA). Ibbits moderated the Plenary Panel entitled "It’s Time to Talk About It: Invisible Women / Treating Eating Disorders at Midlife and Beyond" at the IAEDP Symposium 2016 featuring Margo Maine, Karen Samuels and Mary Tantillo.