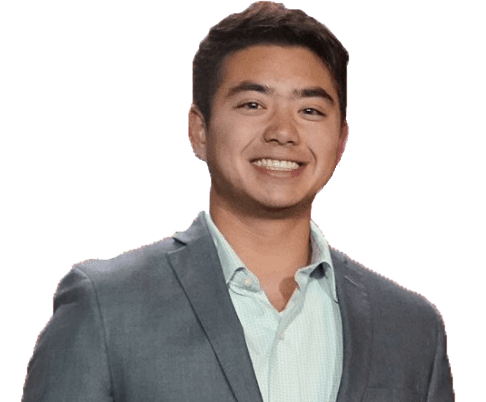 Schuyler Bailar (he/him) is the first transgender athlete to compete in any sport on an NCAA Division 1 men’s team. By 15, he was one of the nation’s top-20 15-year-old breast-strokers. By 17, he set a national age-group record. In college, he swam for Harvard University, on Harvard’s winningest team in 50 years. Schuyler’s difficult choice – to transition while potentially giving up the prospect of being an NCAA Champion – was historic. His story has appeared everywhere from 60 Minutes to The Washington Post. Schuyler’s tireless advocacy has earned him numerous honors including LGBTQ Nation’s Instagram Advocate for 2020. In 2021, Schuyler also released his first middle-grade novel, Obie Is Man Enough.