What is Muscle Dysmorphia?

Reverse anorexia is not a recognized eating disorder, but rather a term used to describe a certain type of body dysmorphic disorder. 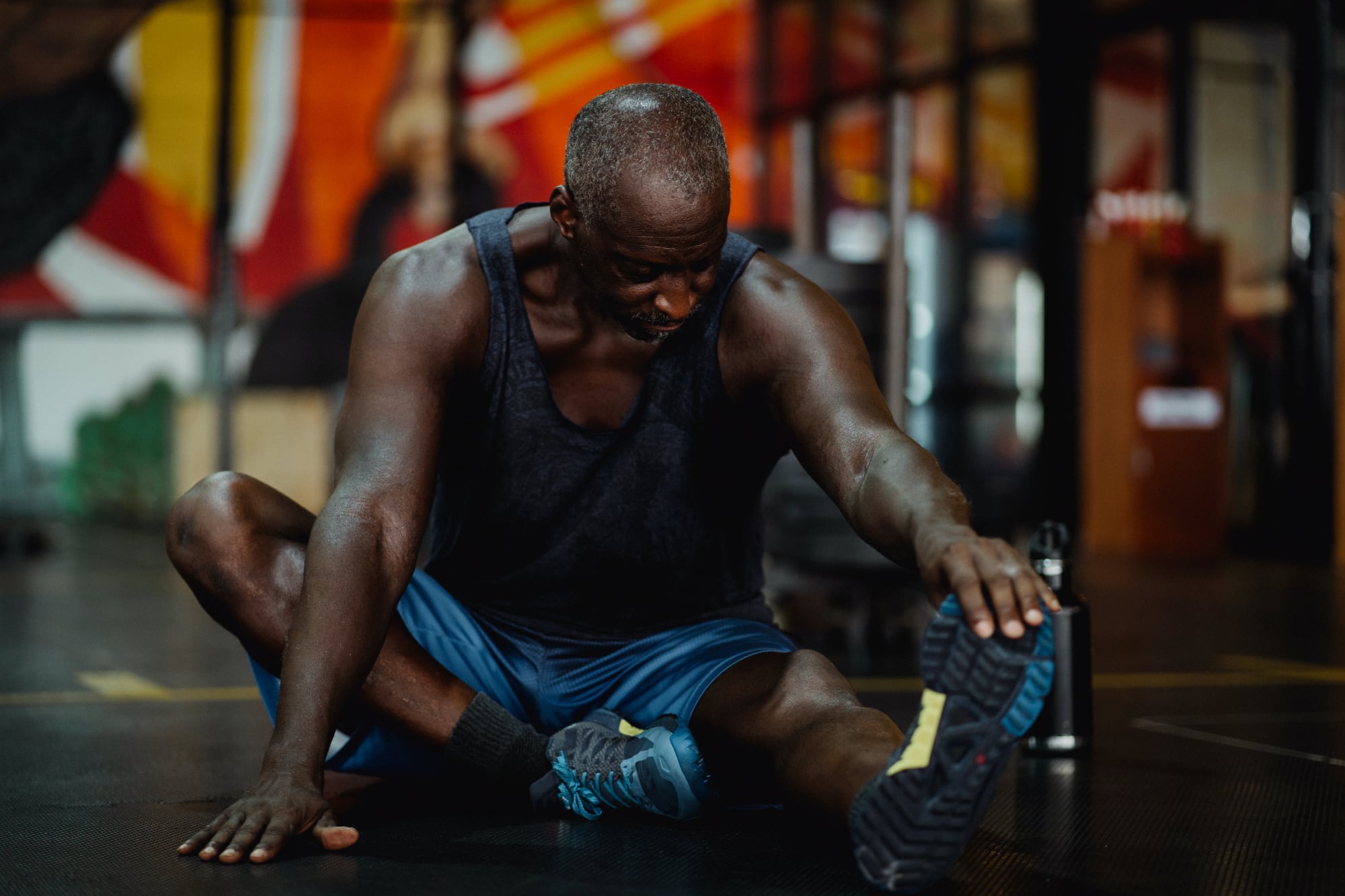 Individuals with anorexia nervosa (AN) often struggle with a type of body dysmorphia where they believe themselves to be bigger than they actually are, and/or overvalue thinness which drives them to further restrict food and/or engage in purging behaviors, such as excessive exercise or diuretic and laxative use.

By contrast, those with muscle dysmorphia, perceive themselves to be smaller than they are, or not muscular enough, despite their actual appearance. This can lead to an obsession with working out and the foods they think they need to achieve their muscular ideal.

As it’s driven by body size and type, reverse anorexia is often also known as bigorexia or muscle dysmorphia. Anyone can be affected by reverse anorexia, but typically it’s more common in men and in certain demographics, such as weightlifters, bodybuilders, and those involved in other power sports.

Like all forms of eating disorders and body dysmorphic disorder, there is no single cause of reverse anorexia. The onset of symptoms is typically a combination of several biological, behavioral, and psychological factors, such as low self-esteem, social anxiety, a family history of eating disorders, and obsessive-compulsive disorder or perfectionist tendencies.

What Are the Symptoms of Reverse Anorexia?

The primary characteristics of reverse anorexia are similar to that of other types of body dysmorphic disorder, where the individual has a distorted view of themselves despite attempts to alter their body. In the case of reverse anorexia, no matter how much you work out or how much you control your diet, you’re never muscular or big enough. You may also view yourself as weak or small, even when others would describe you as strong, lean, or very muscular.

In an attempt to attain the physique that always seems to be out of reach, those with reverse anorexia may engage in compulsive behaviors, such as:

What Are the Effects of Reverse Anorexia?

While you may think that wanting to build more muscle is a good thing, when building muscle mass or leanness becomes an obsession, it can have a significant effect on a person’s physical and mental wellbeing.

In the short term, the effects of reverse anorexia are usually linked to overexercise and lack of recovery time between workout sessions, such as minor injuries, which can progress to more serious injuries if the appropriate amount of rest isn’t undertaken.

If left untreated, reverse anorexia can have a dramatic effect on an individual's emotional well-being, resulting in the loss of relationships, social isolation, low self-esteem, anxiety, and other mood disorders.

What Are the Treatment Options for Reverse Anorexia?

People with reverse anorexia are likely to be hesitant to seek treatment, either because they believe treatment will interrupt their mission to continue to achieve a muscular body, or because they simply don’t believe that they have a problem as they appear to be in good health.

Furthermore, the condition primarily affects men, who are much less likely to seek treatment as there is a stigma in asking for help. However, when someone living with reverse anorexia does come forward for treatment, the chances of a healthier relationship with food and exercise is more significant.

Treatment for reverse anorexia involves a combination of psychotherapy and education, to address the dangers of overexercising and the underlying causes that have led to the pursuit of the perfect body.

‍Cognitive behavior therapy (CBT) can prove useful to those living with reverse anorexia as they target the underlying psychological factors that have contributed to the development of the condition. During therapy, an individual works closely with a therapist to address their disordered beliefs about their body image and to find better coping strategies for their disordered thoughts. At Within, our clinical team works with you using the treatment options that best fit your individual needs. Reach out to our team today to start receiving supportive care for eating disorders. 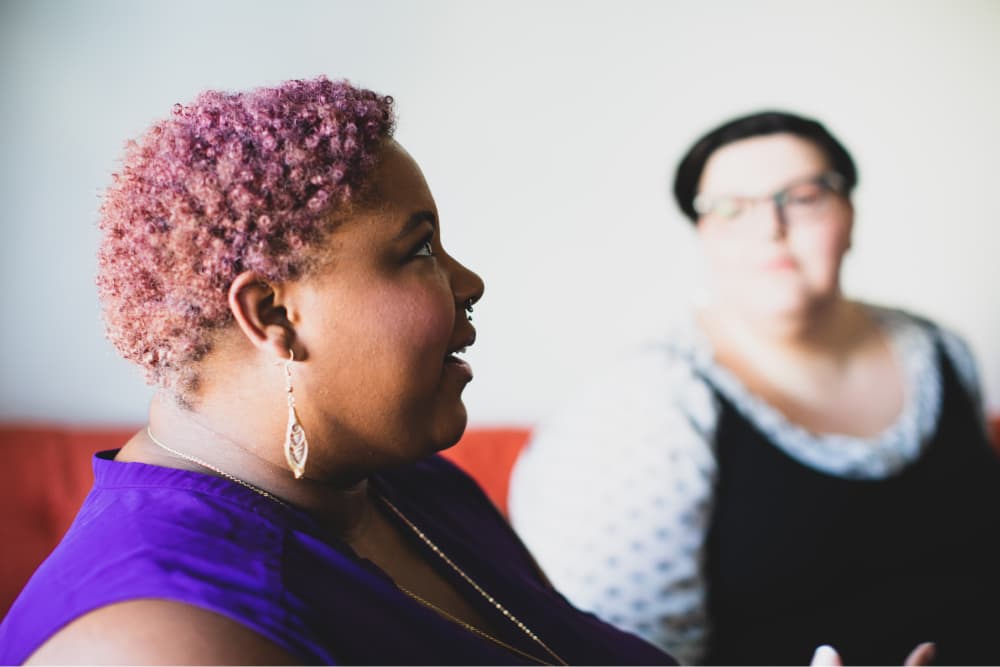