Body dysmorphic disorder (BDD) is a serious condition that involves a preoccupation with physical appearance. With proper treatment, however, a full recovery is possible. 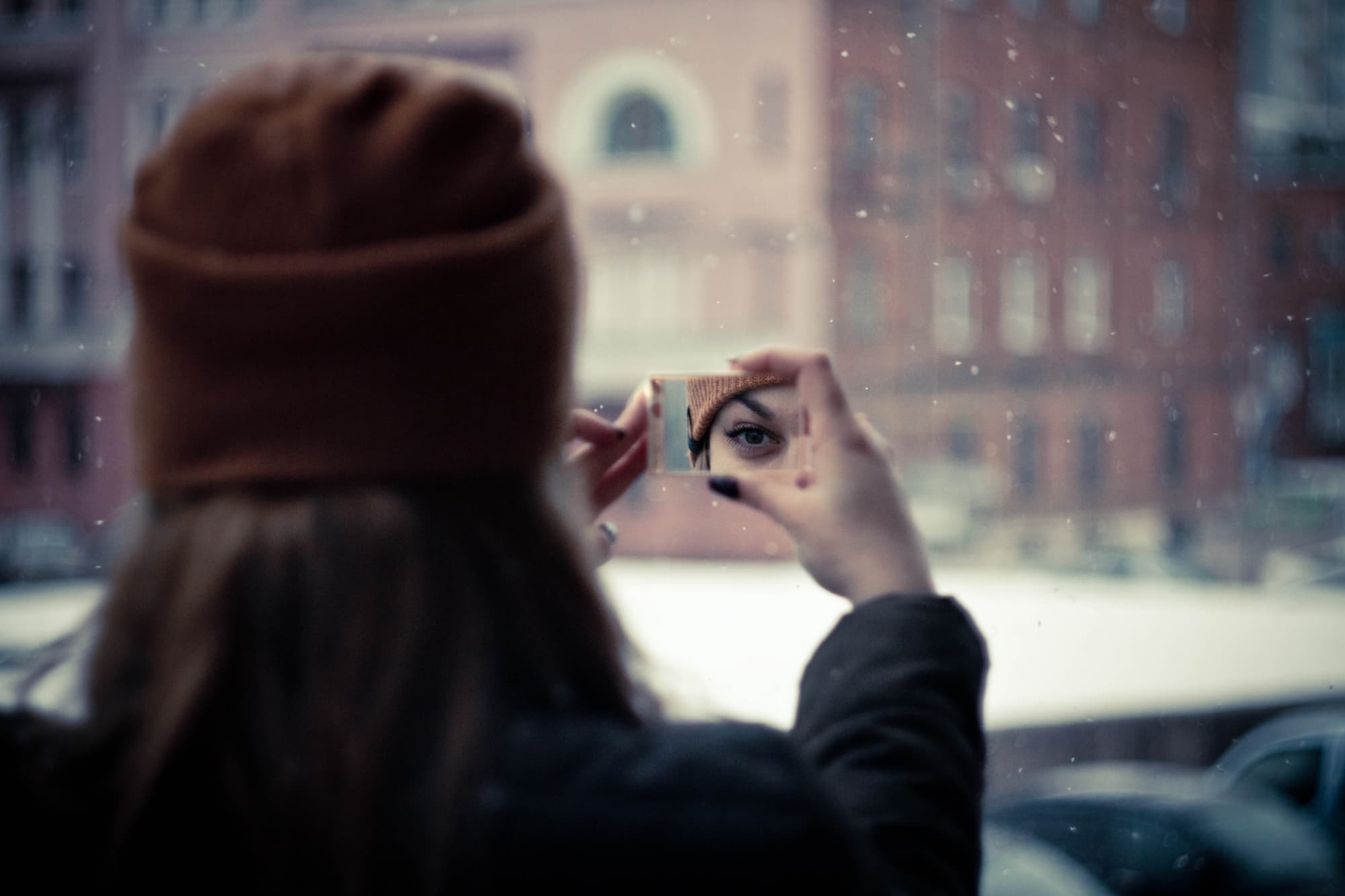 Contents
What is BDD

What is Body Dysmorphic Disorder (BDD)?

Body dysmorphic disorder is a treatable psychological disorder that affects between 0.7% and 2.4% of the U.S. population. (1,3)

BDD is an underrecognized and undertreated condition that frequently gets mistaken for other mental health disorders. People who live with BDD genuinely believe something is wrong with their appearance, so they do not seek treatment. (2)

People with BDD may be preoccupied with perceived “flaws” in their physical appearance, even when others do not observe the same defects. (1) These imagined problems in body appearance can lead to significant declines in mental health. (4)

Rarely is the fixation on body appearance limited to just one area. Most people with BDD will become preoccupied with at least five to seven different body parts over their lifetime. (4)

Common body focus areas for people with BDD may include:

Body dysmorphic disorder can be difficult to distinguish from other mental health conditions because symptoms are often similar. It is recommended that individuals with symptoms of BDD seek out help from a trusted health care professional who understands eating disorders and body dysmorphia. Within Health has a team of experts who are practiced in understanding, and treating people with BDD.

Some people with BDD report thinking about their appearance for seven to eight hours each day. (4) This can cause significant distress and makes even the most basic daily tasks more difficult.

Individuals with BDD may spend large amounts of money on skincare products, dermatology visits, cosmetic treatments, and special lighting to make it easier to see their “flaws”. (4) They may also miss work or be late for appointments due to spending excessive amounts of time tending to their appearance. (4)

People with BDD generally have a negative self-image, and may frequently refer to themselves as unattractive, ugly, or deformed.

Adolescents with BDD may struggle more with social anxiety at school, leading approximately 20% of young people to drop out of school altogether. (1)

Living with BDD does pose challenges, but once the condition is identified and treatment begins, people with BDD can find relief through the recovery process.

BDD affects people of all ages, with cases reported in patients as young as age five, and as old as 80. (4) Onset of BDD is most common around age 12–16. (1) While BDD does occur in the elderly, it’s unknown exactly how prevalent it is in late-life populations. (1)

Defining characteristics of body dysmorphic disorder include the following: (1)

Contributing factors to BDD include the following elements:

Traumatic life experiences are a common theme for people who suffer from BDD. Compared to the general population, individuals with BDD experience bullying, childhood abuse, and neglect at higher rates. (1, 3)

Signs that BDD may be present include:

In the long term, BDD can lead to substance use disorders, social isolation, and increased symptoms of depression related to fear of shame and embarrassment about their perceived imperfections. (4)

When left untreated, BDD can become a factor that negatively affects a person’s work, as well as interpersonal relationships.

Body dysmorphic disorder co-occurs with many other mental health and eating disorders.

Eating disorders can often present alongside BDD, with research suggesting that 32.5% of individuals with BDD will experience an eating disorder at some point in their lifetime. (6) The most common compensatory behaviors include dieting or excessive exercise. (7)

Individuals with symptoms of BDD and disordered eating often have preoccupations around weight and weight-related body areas, such as the stomach and waist. (9) In cases where two separate disorders coexist, treatment must be carefully selected to thoroughly address each condition.

While there are many similarities between BDD and anorexia nervosa symptoms, both conditions respond differently to treatment, and only trained medical providers with expertise in eating disorders may be able to distinguish the differences. (7) BDD may overlap with other types of eating disorders, so it’s important to consult with a trained medical provider who can assess and diagnose the condition accurately.

Muscle dysmorphia, a form of BDD that involves a preoccupation with muscularity, occurs more frequently in cisgendered and gay males. (1,10) People with muscle dysmorphia believe their body is too small or inadequately muscular. (1)

BDD is linked with higher levels of social anxiety, social avoidance, depression, neuroticism, and perfectionism. (1) Depression is the most common comorbid mental health disorder in people with BDD, and social anxiety frequently occurs alongside BDD. (1)

Obsessions are defined as recurring, unwanted, intrusive thoughts that cause distress. In the case of BDD, an obsession with personal appearance is a defining characteristic.

Obsessive thinking appears to have a genetic component. For example, children who have a parent with OCD are at an increased risk for developing BDD. (1) While the link between the two disorders is still unclear, individuals who struggle with both conditions experience greater functional challenges. (1,3)

BDD is often incorrectly grouped with gender dysphoria, which is the feeling of a mismatch between a person’s biological sex and gender identity. (1) Both disorders can be linked to eating disorders, and may exhibit similar signs, or even symptoms. But their root cause and treatment are inherently different. Transgender and non-binary people are able to help their gender dysphoria by making physical changes to how they look, dress, or identify. But people with BDD generally require deeper psychological treatment to manage their disorder.

While many related conditions occur in conjunction with BDD, a highly skilled treatment specialist can help individuals with BDD sort out each  unique challenge and help them move forward.

While there are no FDA-approved drugs to treat BDD, selective serotonin reuptake inhibitors (SSRIs) have shown promising results after 12 weeks of treatment, primarily through improvements in daily functioning and improved quality of life. (11)

SSRIs used to treat BDD include:

Stress and social anxieties are common with BDD, and relaxation treatments can be effective when used in conjunction with traditional CBT approaches. (3)

Body dysmorphic disorder does not get better without treatment. The more quickly people with BDD find treatment, the greater the likelihood of remission. (4) If you believe you or a loved one may have signs of BDD, don’t delay seeking help.

How to Help Someone with Body Dysmorphic Disorder (BDD)

It can be hard to identify providers who are trained and knowledgeable about disordered eating. Medical providers are not always familiar with the nuances of eating disorders and the multidisciplinary team approach that is often most helpful to treat eating disorders effectively.

In fact, they may not be aware of all the risks involved and potential harm providers unknowingly and unintentionally inflict by being uninformed. Many health care providers do not fully understand how a preoccupation with BMI, internalized weight stigma or fat phobia, and diet culture can have a negative impact on people who are struggling with eating and body image challenges--and may even make eating disorders worse.

A comprehensive treatment approach may entail a team of medical professionals, dietitians, counselors, therapists, and other practitioners well-versed in eating disorders to help patients in their healing journey.

If you or someone you know is showing signs and symptoms of body dysmorphic disorder, Within Health is here to help. Our team of caring professionals is ready to provide compassionate treatment for BDD. Please get in touch with our admission team to learn how to get started building a healthy relationship with food and your body today. 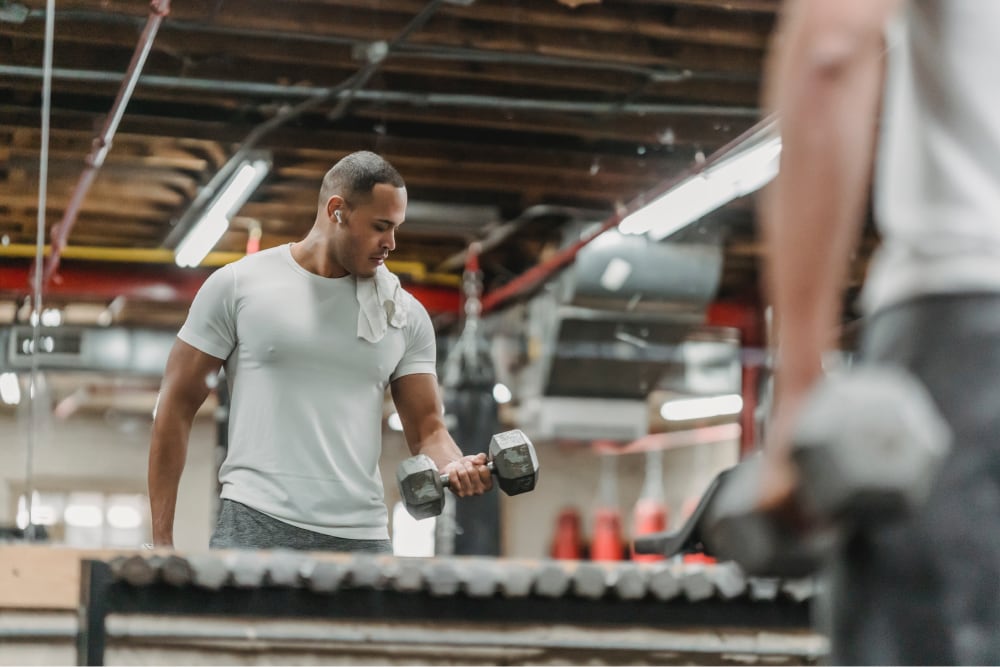 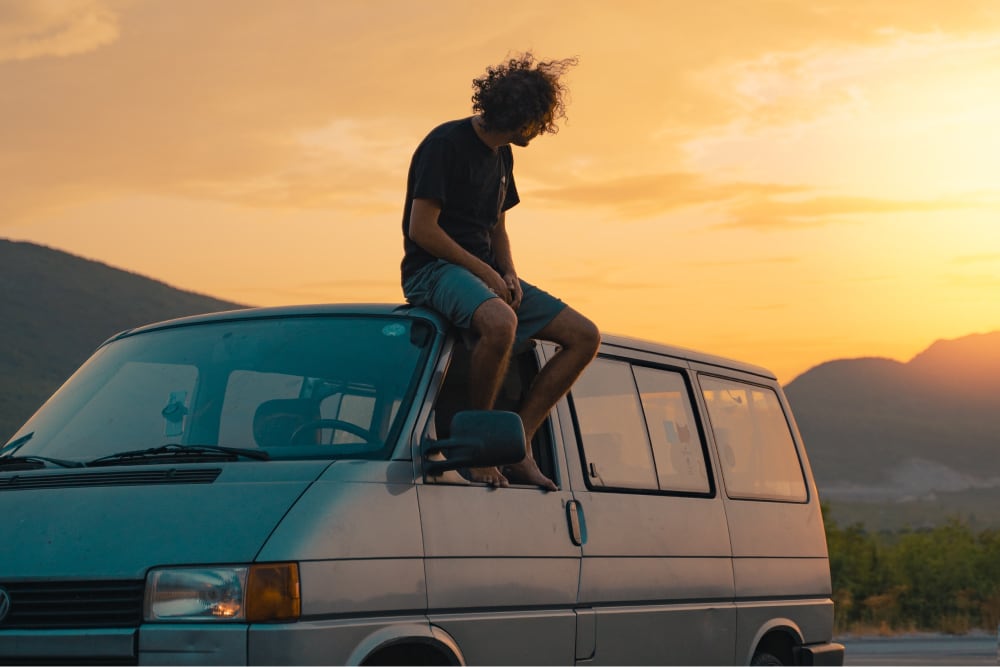 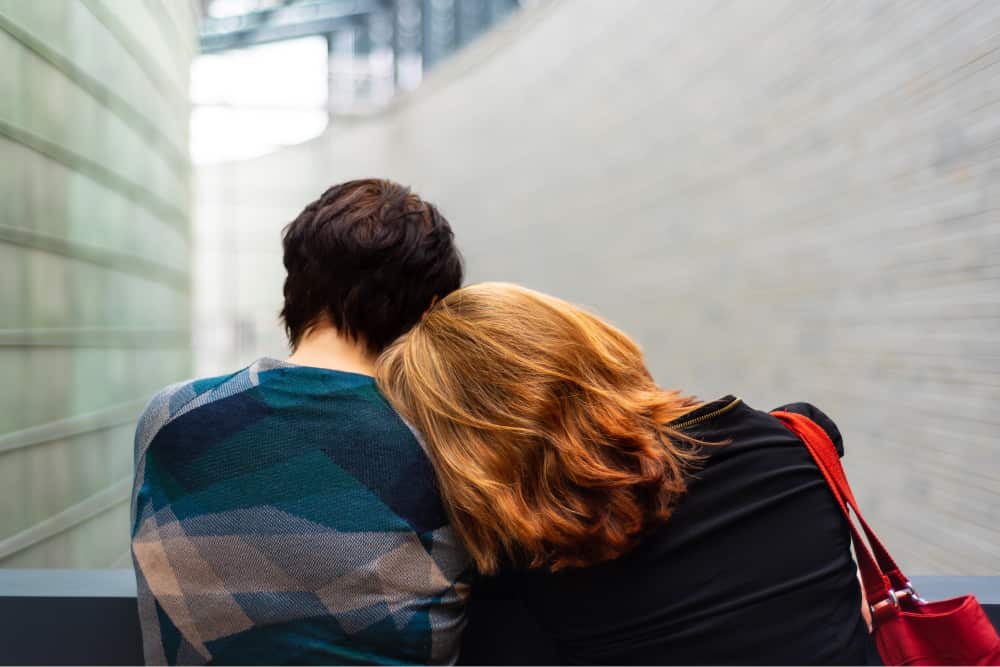 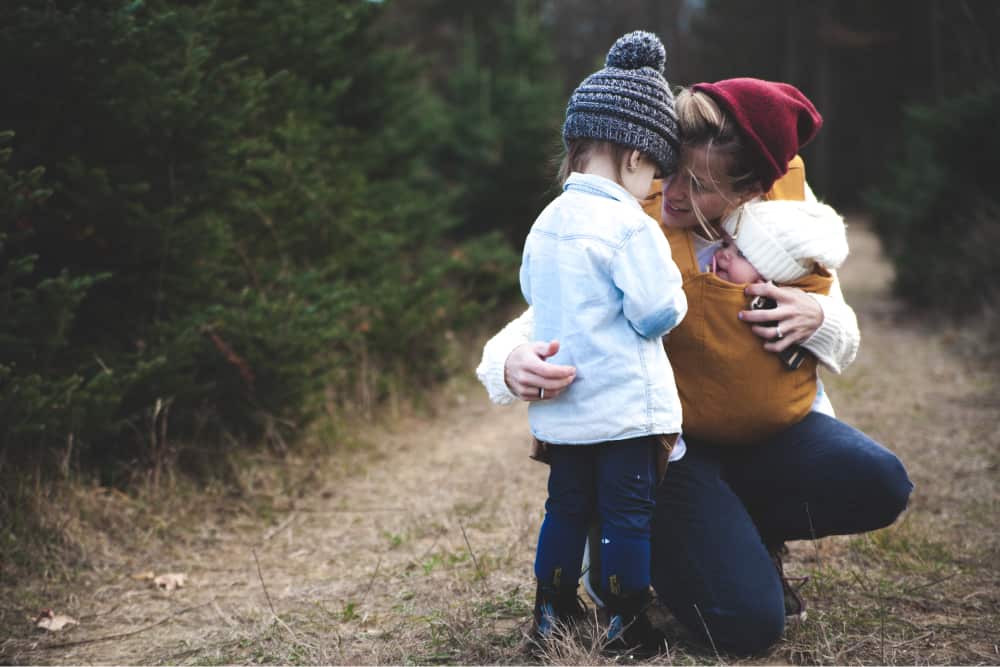 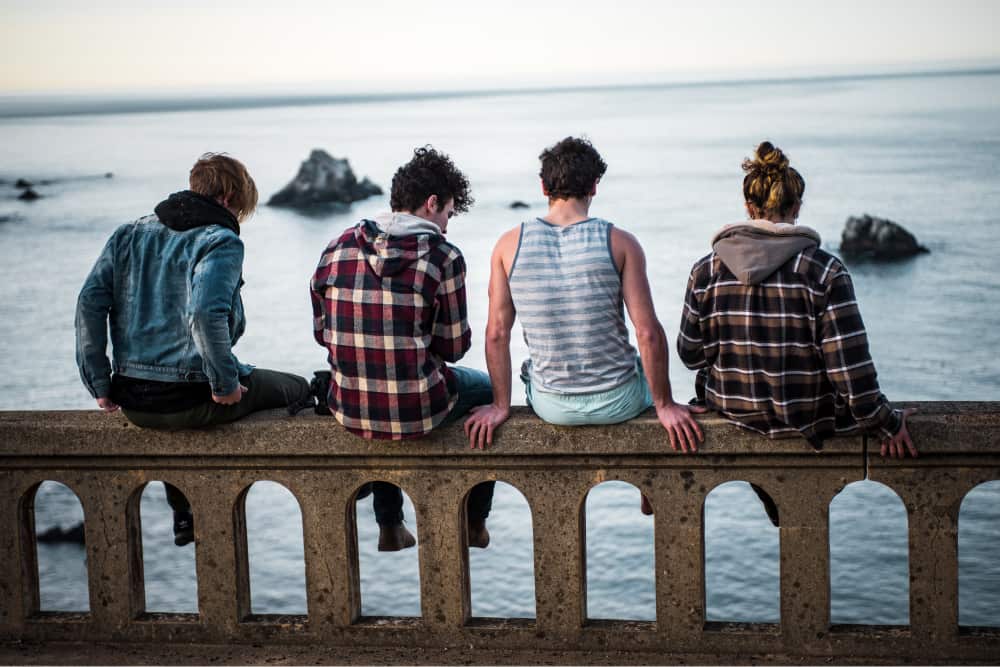 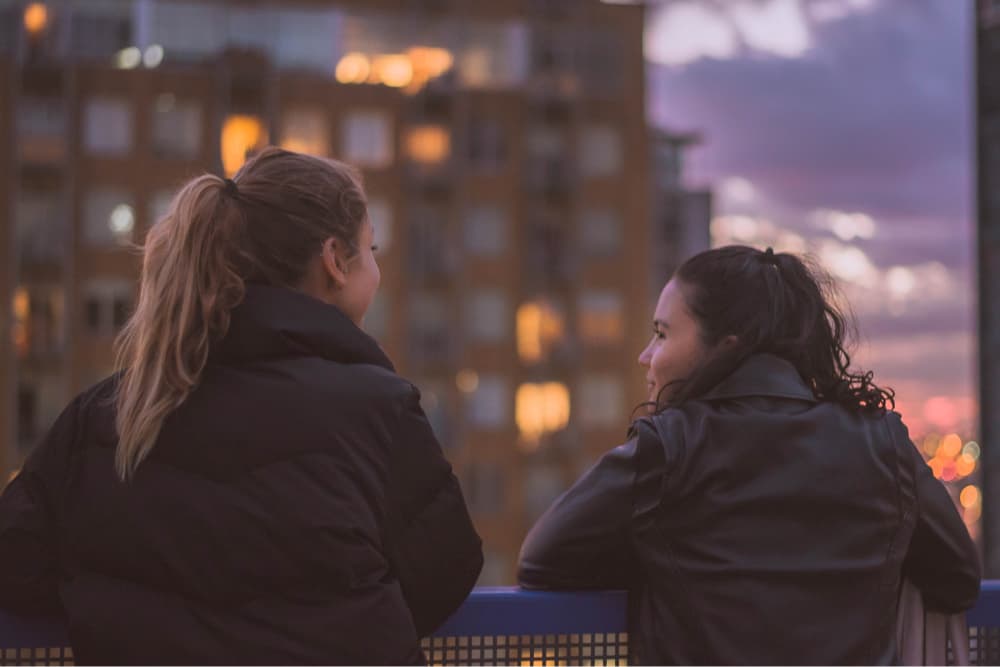 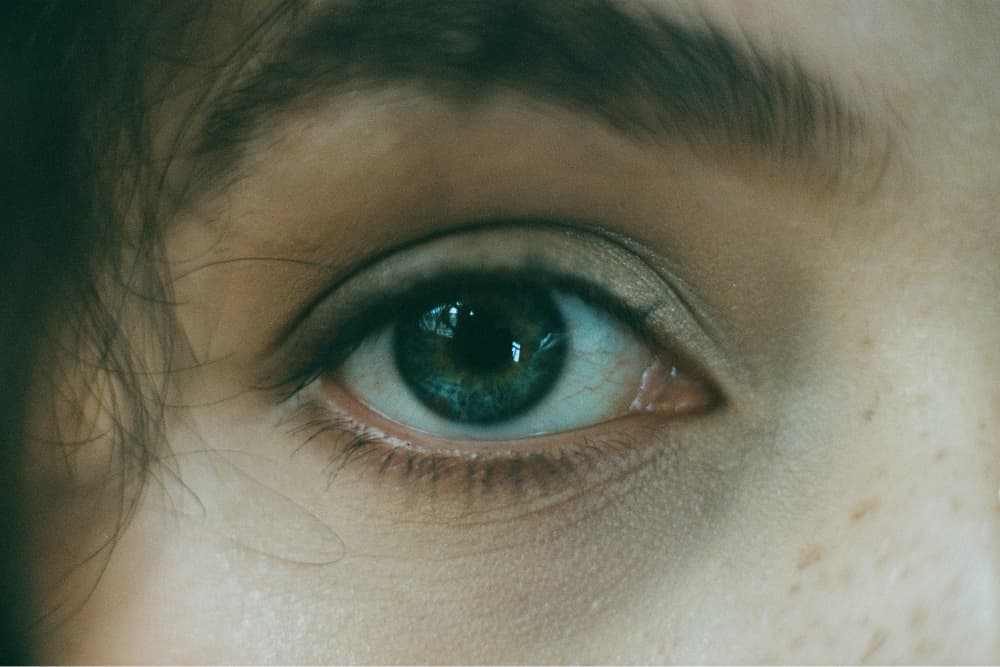 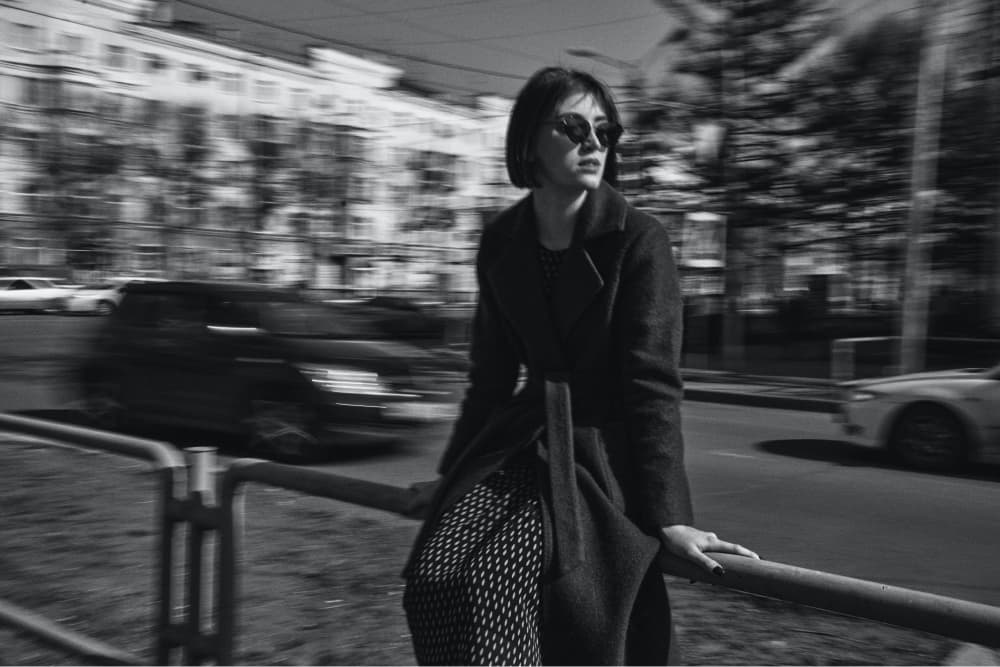 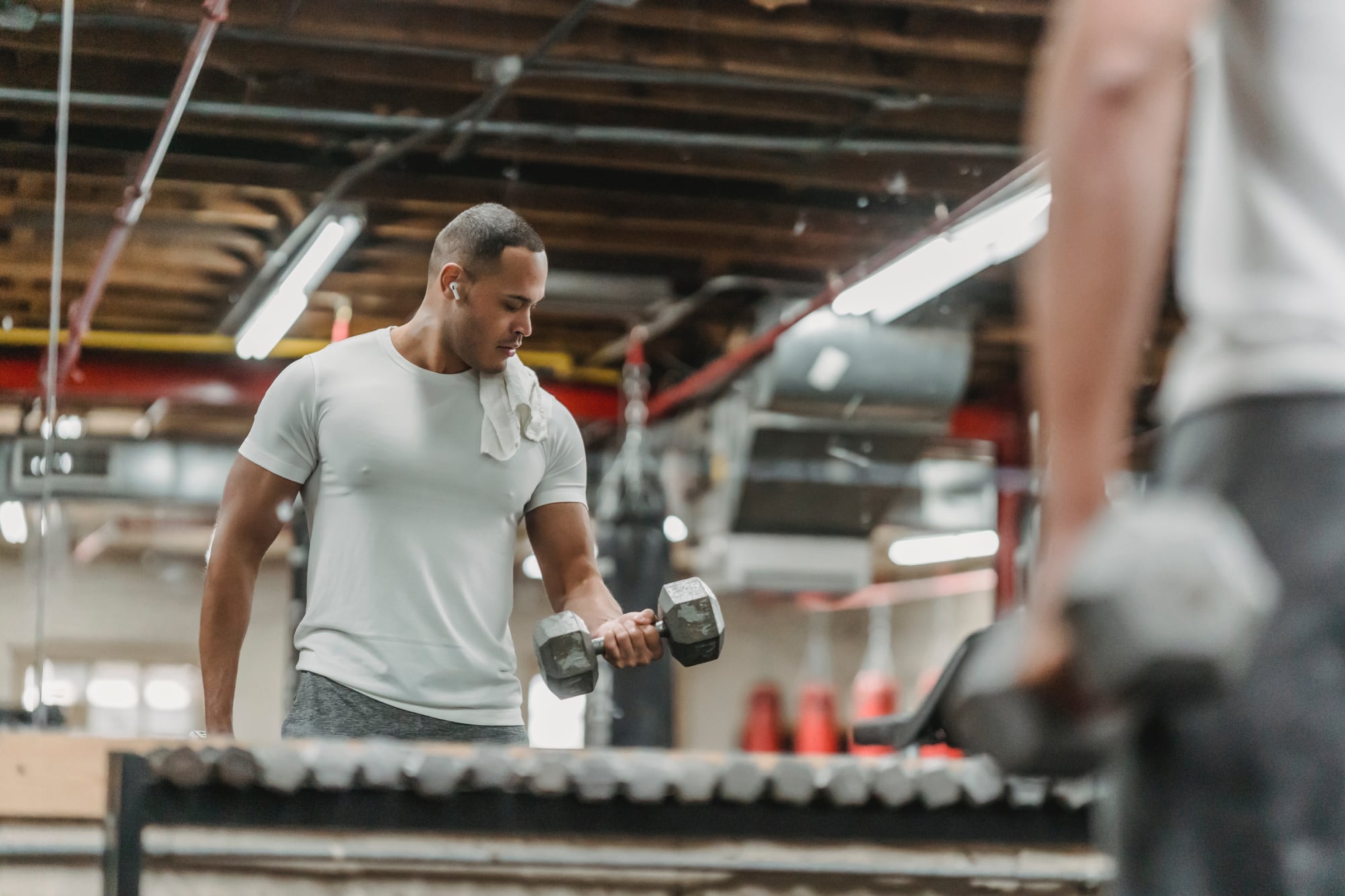 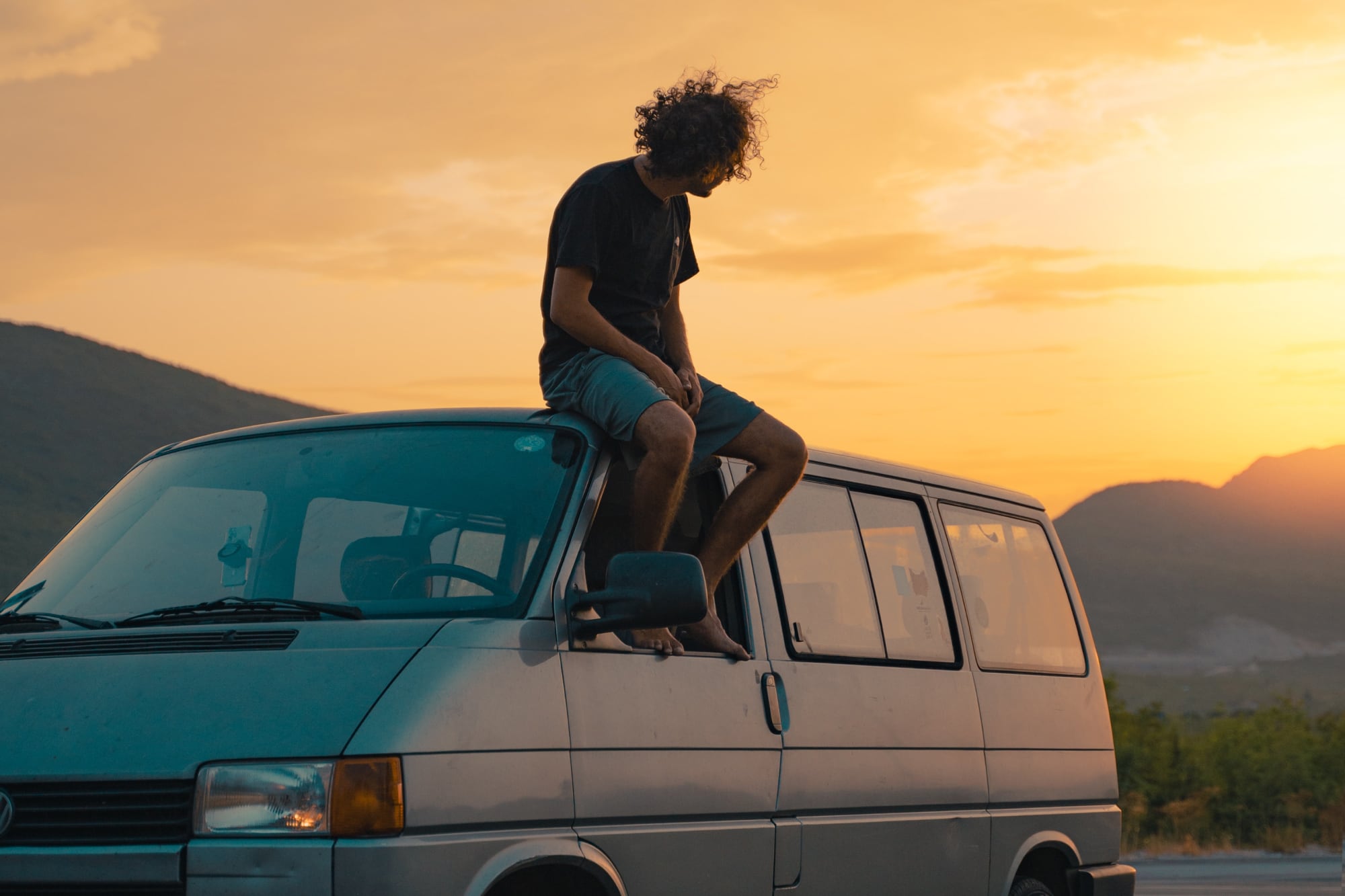 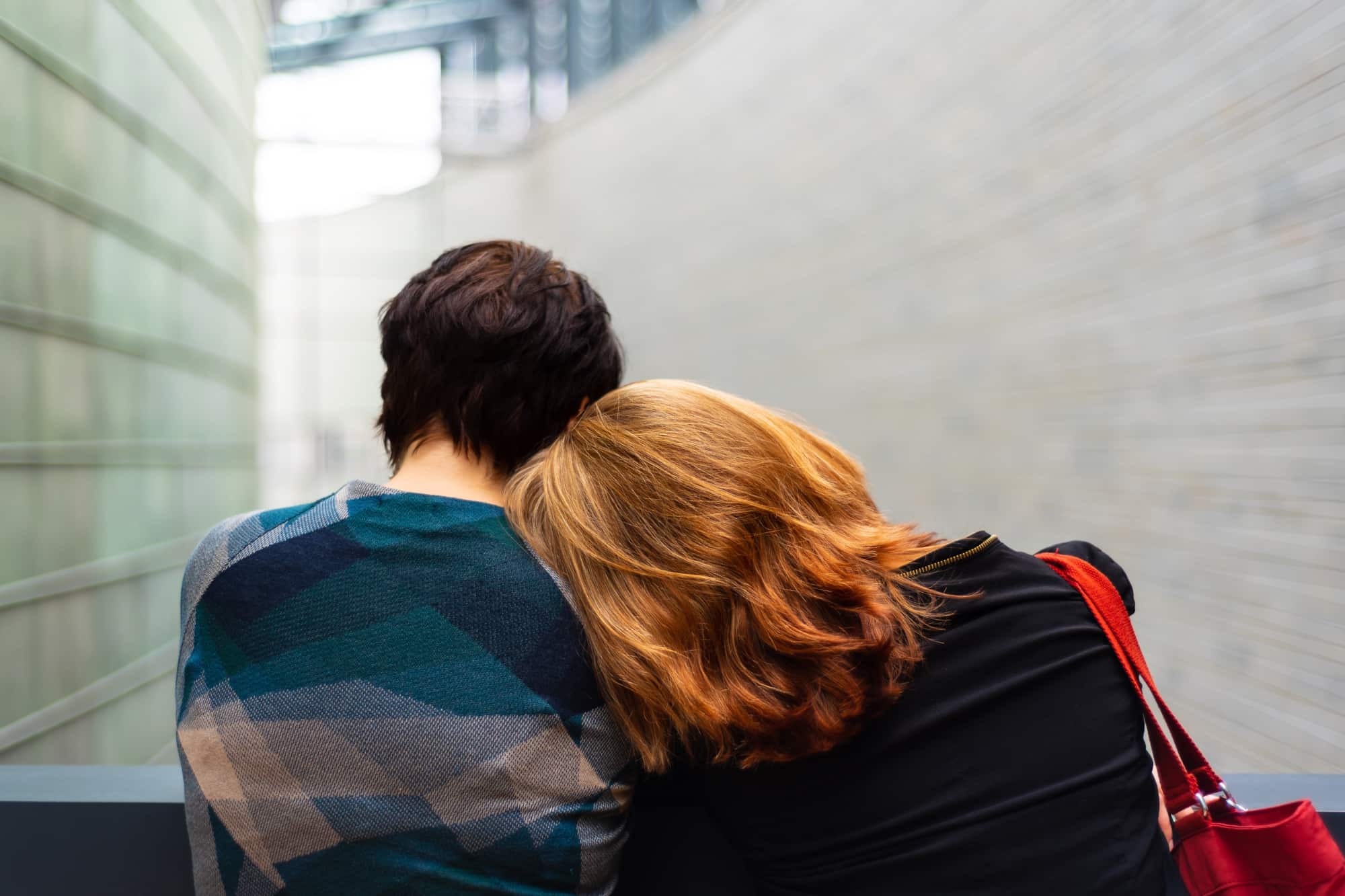